We’ve all had our restless nights, sluggishly plopping down in our living room recliner with some after-hours snacks and soaking in the dim static of your television.  This is prime time to catch up on your favorite infomercials-many of which showcase products that cut through the soles of shoes, cook an 8 pound chicken in less than 10 minutes, and enhance your life in many other zany ways.

You might have just the product people are looking for.  Is it versatile, effective, and going to give people a sense of urgency to purchase it while still being within their budget?  If so, producing an infomercial may be more viable than you think.  Infomercials are normally concise and give viewers an idea of what the product can be used for practically instantaneously.  There is an immediate call to action, a representation of an easier life with the product, and the almost inevitable fact that there’s a limited time offer of “two for the price of the one” during the time you just so happen to be watching it.

Infomercials are really propelled by the “pitchman”.  This is the outragerously engaging face for your product, dropping quips and clever taglines on a whim while expertly demonstrating the product as if it’s an extension of their body.  If you find the right talent for your infomercial production in Orlando, your product will literally be hoisted to transcendental potential.

NGProduction Films has the means and motivation to make your next infomercial production a complete success.  Contact us for your Orlando video production needs today at 877-203-2895.

Getting Your Message Across in a 15 Second Spot 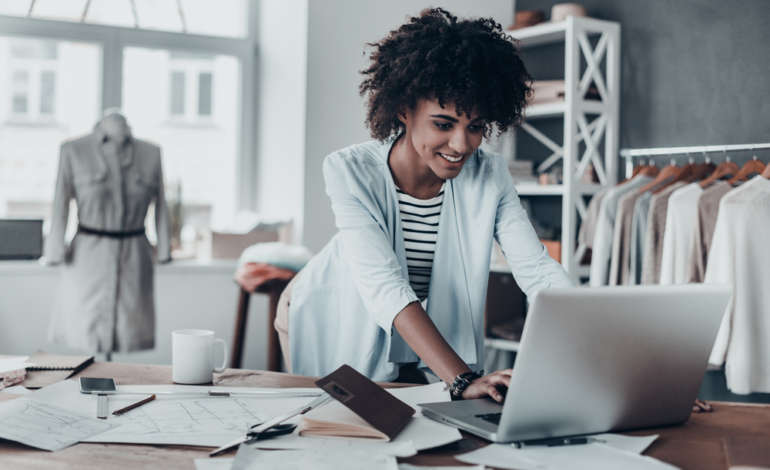