Though the idea of being presented with government issues may seem uninteresting and/or unappealing, many topics and political platforms can be energized with a dynamic and engaging infusion of creative video production.  There is a true difference between seeing a politician debate millage rates for municipalities on C-SPAN and being present for a speech and rally in person with the momentum and passion of an entire crowd of supporters.  A good government video production company will be able to create something that really grabs the attention of viewers and presses them for a sense of urgency.

Government video production isn’t only effective for speeches or television spots explain the whole “If I’m elected, I’ll do…” spiel.  Government video production is being utilized for promoting new laws, ordinances, and regulations that are being proposed to city hall or even bodies as large as Congress.  Videos are created to give people a better understanding of what departments of our government do in a far more interesting manner.  Departments dealing with Defense and Veteran Affairs are put in a more visual context so we can learn with our eyes how our government operates instead of hearing about it from jaded Civics professors.

For political campaigns, capturing many different demographics is absolutely essential for winning the hearts of the majority.  A good video production company will have the ability to create videos that will not only encourage voters to make the right decision, but can also address a congressional audience in an efficacious manner.

With election day only a year away, it’s more important than ever to deliver a message that can have a real effect on voters and constituents alike.  At NG Production Films, we are a leading Orlando Video Production for any industry.  Call us today at 877-203-2895. 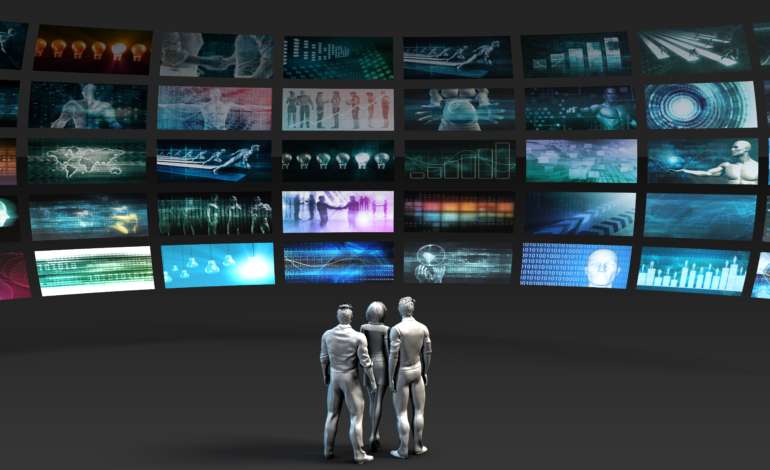 What Our New Jib/Crane can do for You!