When you think of films by Guillermo del Toro, do you picture his dark, fantasy works or his contributions to the American action movie genre? Born in 1964, del Toro began making short films as a child. Today, he is a prolific director, producer, and screenwriter. Del Toro’s top films include Pan’s Labyrinth, The Devil’s Backbone, Hellboy, Blade II, and Pacific Rim. His latest project, the gothic horror film Crimson Peak slated for an October 2015 release, appears to be a mix of these styles. Whether working on a small project or large-scale production, del Toro uses many characteristics and techniques that can be applied to your next Orlando video production:

In addition to his filmmaking prowess, del Toro works as a distinguished producer. Films include The Orphanage, Biutiful, and Kung Foo Panda 2. You may not realize that he is also a screenwriter, having co-written Pacific Rim and contributed to the recent trio of Peter Jackson-directed Hobbit films. Plus, del Toro worked for ten years as a special effects make-up designer.

Aside from understanding everything behind the scenes, del Toro knows how to communicate with consumers. He is very active on Twitter, where he often “trends” thanks to the popularity of his films. Similarly, understanding every aspect of the industry will help strengthen your company’s production, improving everything from script to special effects. Work closely with a professional camera crew and production company who can collaborate with you on all aspects of the shoot.

Whether you are constructing a commercial or short product demonstration video, your film project should have a clear vision and distinct style. Your Orlando video production should help your company stand out against its local competitors, letting consumers see your unique benefits and voice. In del Toro’s case, his films contain elements of fairy tales and gothic horror, with an element of melodrama. His rich cinematography and use of amber lighting give each movie strong visual appeal, which further sets them apart from other films.

Rather than computer-animating every element, however, del Toro prides himself on using primarily physical effects in films. With this in mind for your production, consider filming on location to show off your business and present your actors in very real surroundings. Still, filming in front of a green screen can be extremely effective if your crew has strong editing room experience.

Even the biggest-budget productions face changes and adjustments. The screenplay for the newest del Toro film, Crimson Peak, has been rewritten to accommodate new ideas and casting changes. Do not be afraid to make changes in your own production, whether altering the script, changing locations, or adding a new scene. Retaining the flexibility to rework your original ideas can help produce a stronger, more successful production.

Do you want your next corporate video production to stand out? Our Orlando video production company, NG Production Films, will collaborate with you on everything from brainstorming to marketing. We will help bring your vision to life while ensuring it will reach your target audience. Our crew has over fifteen years of experience and works with top-of-the-line cameras and audio equipment. For a free, no-obligation consultation, contact us online or call us at (877) 203-2895. 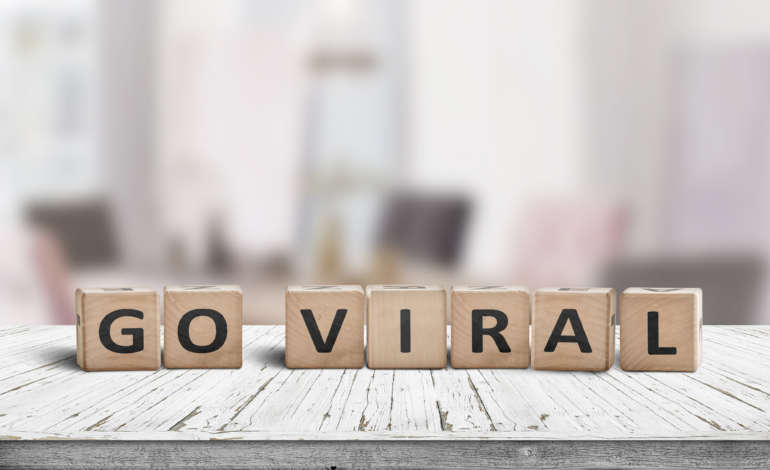