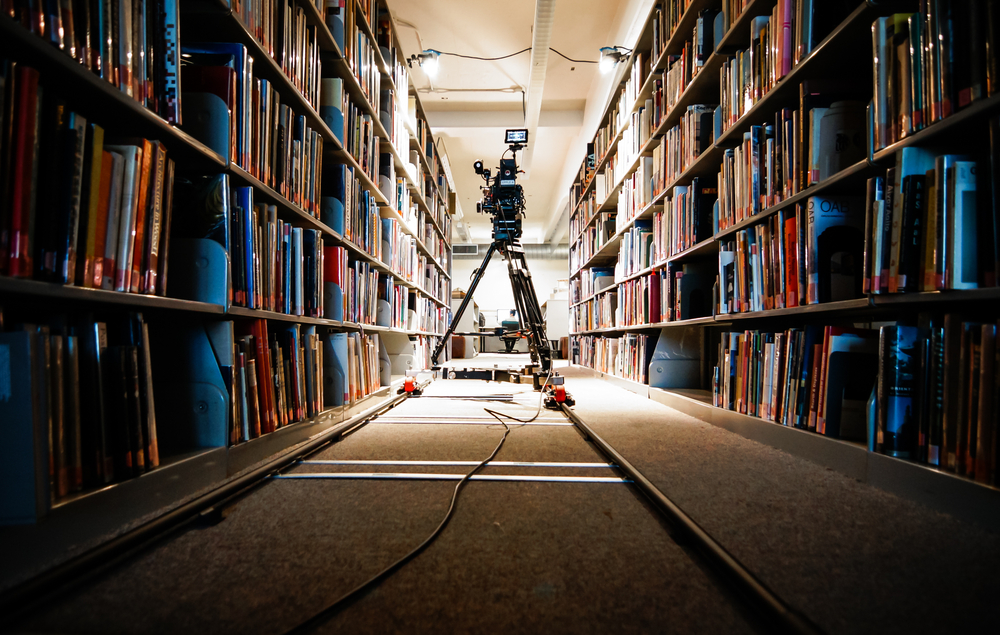 Tim Burton is one of the most creative filmmakers in history. With his quirky characters, zany plotlines, and unique visual style, he has earned his place as one of the most memorable directors of our modern era.

Many people turn to him for inspiration in their own projects, and so can you. Below are some particularly Burton-influenced techniques to keep in mind as you create your own Orlando video production.

One of Burton’s most notable characteristics is his knack for creating vibrant visuals with the most unusual combinations; you often see his characters wearing garments that look heavily influenced by 19th century Victorian tastes, even if the story is set in more modern times.

(For example, think of the dark, robe-like attire of the Penguin in Batman, as well as the old-fashioned embroidered collars of the classic Edward Scissorhands.)

This blending of the old-fashioned and the contemporary creates a visual style that taps into a very important aspect of the human psyche: nostalgia.

While you don’t necessarily have to make the actors of an office commercial wear sweeping Victorian gowns, think about what you might have them wear, or what setting you could place them in, that would create a nostalgic feeling for your audience.

Nostalgia is a powerful tool. People tend to remember and respond to visuals or stories that stir within them feelings of fondness toward good things now gone. If you tap into that, it can make your video production all the more powerful and memorable.

Burton’s lighting effects, production design, and wildly exaggerated setting and décor choices have made him famous. But this technique does more than experiment with unusual visuals; the contrast continually takes audiences by surprise—and surprise can go a long way.

Surprising your audience doesn’t have anything to do with startling them, offending them, or making them feel like they’ve just had the rug pulled from beneath their feet.

Rather, in video production, the element of surprise can be used to create a unique, yet memorable, experience.

For example, by choosing unusual props for your set design (i.e., remember the castle of the Inventor in Edward Scissorhands), you draw your audience’s attention to it and help them start thinking about what you might be trying to say with that unusual décor.

This sparks attention and—most importantly—discussion. It gets your audience engaged and keeps them interested.

This type of camera angle can be found in most of Burton’s work. It demonstrates a fluidity of style and a total mastery of the art of moving cameras.

The camera is often attached to a high-moving object (such as a crane or dolly) and is used to generate a smooth, sweeping shot, which creates a movement similar to gliding and weaving.

High sweeping camera shots can give your video production a sense of constant movement; when used correctly, it makes transitions seem more exciting and life-like.

Get in Touch With Video Pros

So why wait delay? Call NG Production Films now for a free, no obligation consultation at 877-203-2895, or fill out our contact form for a prompt reply. 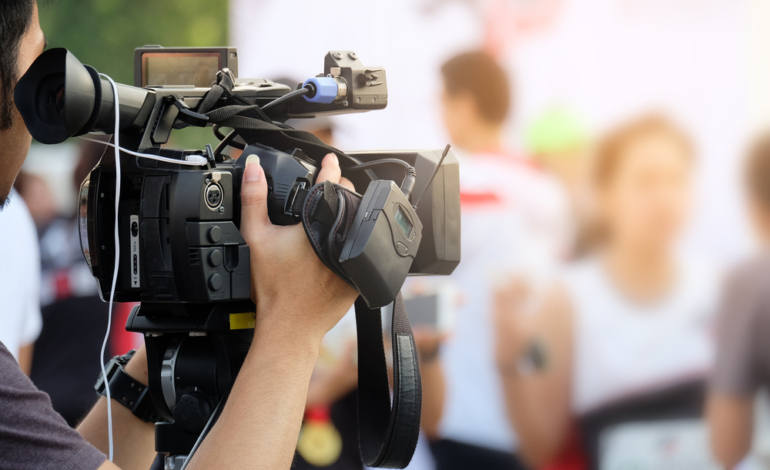 Using Videos in the Finance and Banking Industry 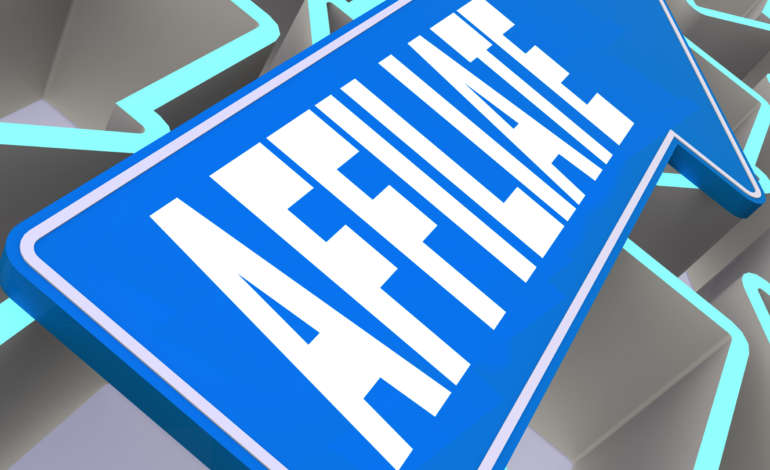