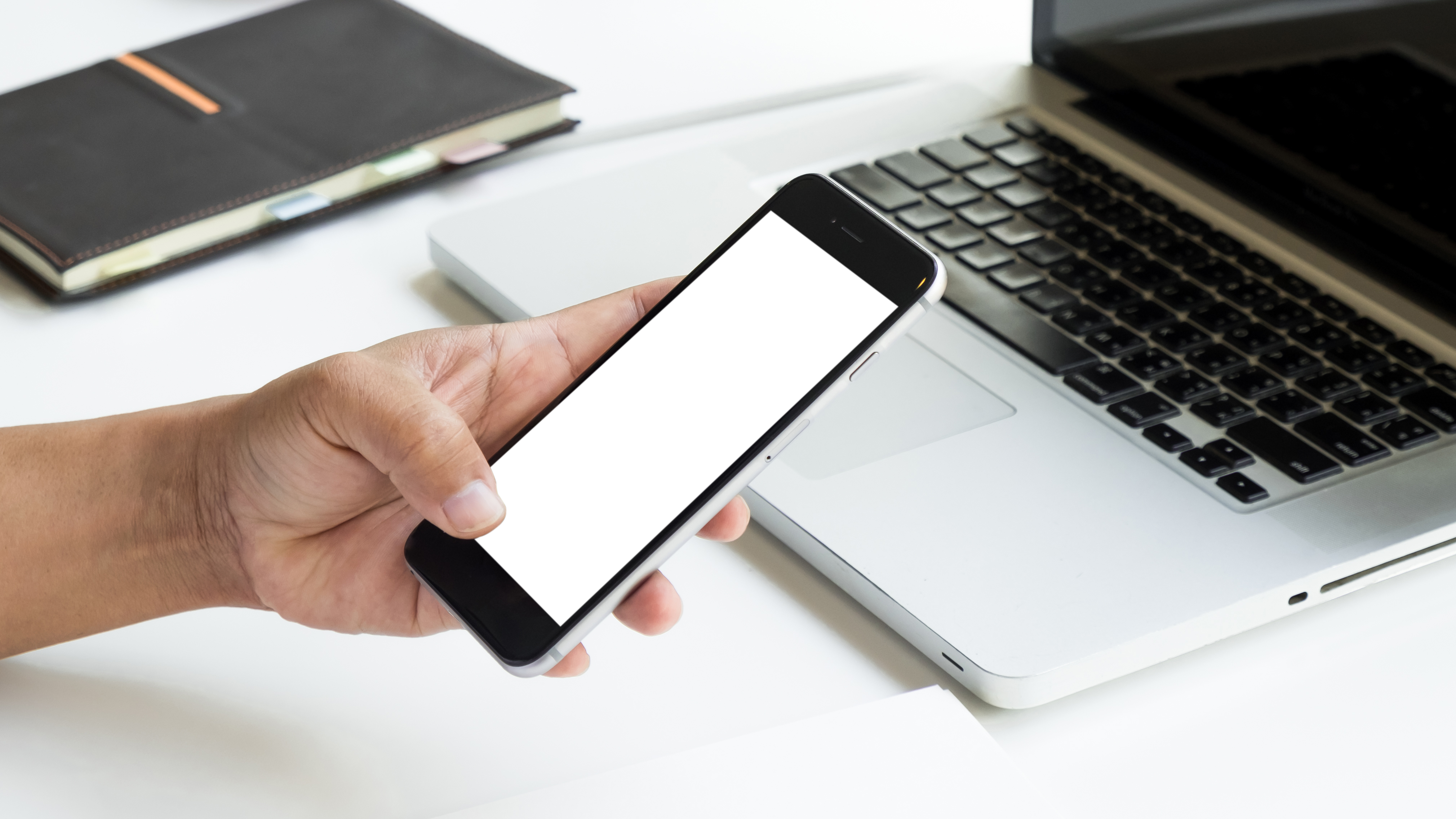 In the mobile age, having an app is everything.

No matter the size of a business, the industry they’re based, or what their product catalog contains, an app is valuable.

Apps can be used to help customers contact a business. They can be helpful for reaching people on the device they’re most likely to have on them. They can even be used to place orders directly.

An app launch is an important event for any business, and using Orlando video production can help promote it effectively.

How to Prepare for an App Launch

Creating an app is complex enough, but it can be just as complicated to promote it. Marketing efforts should vary depending on what a person is promoting.

The tricky part about this type of marketing is that a person isn’t promoting what the app has to offer, necessarily. They’re promoting the app itself. While there is some overlap, the two should be kept separate.

For example, preparing to promote an app doesn’t mean a person should promote the products or services a user could buy on the app. Instead, they would promote the app itself, and how it can be used to make purchases. This makes the promotional video a method to get attention to the app, letting the app be the product itself and succeed on its own merits.

To prepare to make an Orlando video production focused on an app, it is a good idea to get images like screenshots from the app – many of these can be retrieved during the design phase.

Also, take information from the app creation plan to highlight its key features and what platforms it is available on.

With over 100 billion app downloads last year, there is a lot of competition in the app store. A person needs to know the right platform to promote their app so they get attention.

The app store page should get a link on a company’s main website and social media profiles. It should also be mentioned in emails, and maybe even print media like business cards or brochures. When an app is promoted effectively via videos on digital channels, it is much easier to raise awareness about it.

The promotion of an app at the time of launch is very important, as a good user base of initial users can promote the app through word of mouth.

To make the launch promotion a success, turn to Orlando video production experts. These specialists can help create the perfect video for a landing page or social profile to show off what an app can do.

What are Donut Style Commercials and How Can You Benefit from it?

How to Use the Pinterest Front Page for Video Inspiration