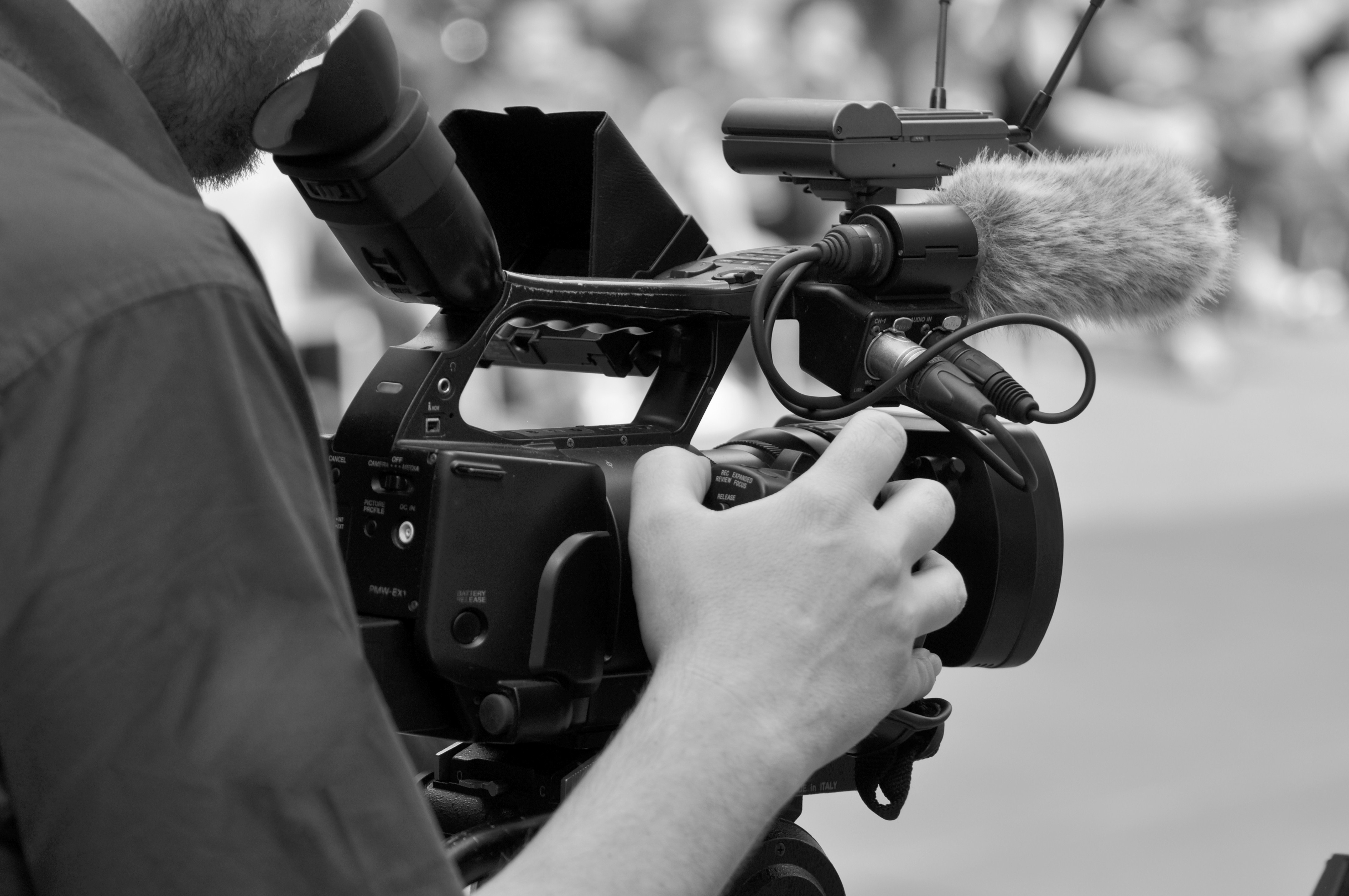 In the fast-paced, breathless world of video production, it can be hard to keep track of all the technological advancements. You can easily be made to feel like you’re constantly struggling to stay on top of all the latest trends.

The world of video production is certainly a constantly fluctuating platform of innovation and new techniques, and that’s precisely why sometimes, getting back to the basics and embracing simplicity can make your Orlando video production stand out.

The Beauty of Minimalism: 3 Ways

Minimalism is nothing to dismiss; in fact, it’s a technique that has been employed in the video production of notable filmmakers who prefer to emphasis character or specific details, rather than inundating audiences with distracting sets or backgrounds.

Keep in mind that complicated isn’t always better. It can inhibit rather than enhance your video production, and in a world of constant, quick visual stimulation, sometimes less is more.

Below are 3 tips to mastering minimalism that will ensure your video production makes an impression:

Back lighting creates a feeling of shadowy subtly. It draws the audience’s attention to certain special details, rather than hitting them all at once with a series of overwhelming colors, shapes, or over-stimulating visuals.

Ultimately, back lighting enables you to have more control over what you want to emphasize in your video production. By stripping the background of clutter and extra detail, back lighting  helps your viewers zero in on the details you specifically want them to notice.

Paradoxically, the less details that you choose to focus on (and the less you have planned out), the more details you can actually focus on with your lighting–and they will be the details that matter.

Whether your video production in Orlando consists of a commercial, short film, or series of office interviews, employing low-key movement from your actors can be highly beneficial in making your viewers focus more on what is being said rather than on what is being done.

While there is nothing wrong with fast pacing or quick cuts (after all, sometimes this can be a great way to keep your viewers engaged), it is nevertheless important to remember that when you minimize movement, you minimize distraction.

Spontaneity and minimalism are closely linked because when things are not planned out to the smallest detail, they become more natural. And sounding natural is key to connecting with your audience.

Giving your actors scripts provides a basic framework that can organize the video’s dialogue; however, too many words start to sound less like natural speech and more like bland exposition.

Our Orlando video production company, NG Production Films, is capable of producing high quality in every video project that comes our way. Our team has over a decade of experience in working with all types of videos and we are more than capable of meeting your needs.

So why wait? Get started today by calling NG Production Films for a free, no obligation consultation at 877-203-2895, or fill out our contact form for a prompt reply. 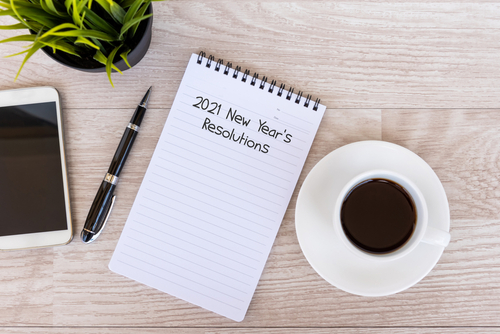 How to Reach Every Common Video Production Resolution in 2021

10 Things to Ask When Hiring a Video Production Company, Part 1