Short films are becoming extremely popular nowadays, not only for entertainment purposes, but also for marketers and advertisers. They aren’t very expensive to produce and can be a great tool for the beginning filmmaker. Your Orlando film production company can help bring your story to life and can help you get your film career started on the right foot.

Short films are typically films that can either be one minute long, to around 30 minutes long, and has a complete story. Even though a short film is much less time consuming than a full-length film, it doesn’t mean it’s easier. They still require planning, coordination and a well thought out plan. Short films can sometimes be more difficult to create because you have to consolidate a whole story within a shorter amount of time! Many short films fail because they try to pack so much information into just a few minutes, so it’s best to build a story that is simple, with a reserved number of characters and locations.

Even a short Orlando video production should have a well thought out plan and storyboard. Storyboards can lay out every scene including camera angles, framing, and actors and their locations. This can help save time because the crew and the actors will know exactly what they will be doing before filming even begins.

If you’re sacrificing good video quality, you should at least have great sound. Poor sound can negatively affect the film and just makes it uncomfortable to watch, especially if there is background noise, or if the sound levels go up and down. Make sure you invest in an external mic, or just hire an Orlando video production crew to take care of both high quality video and sound for you.

If you’re planning on creating a short film, utilize the services of an Orlando video production company. NG Production Films can help bring your script to life while providing you with superb quality filming and expertise. Call us today at 877-203-2895 to request a free consultation. 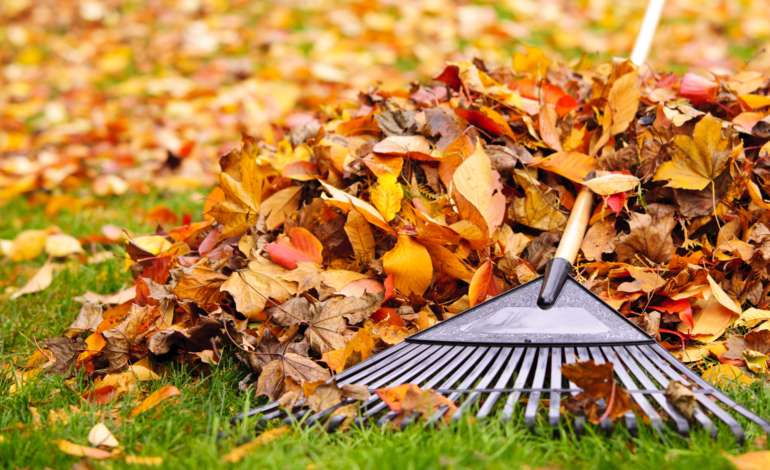 These 3 Industries Should Invest in Year-End Video Production Services 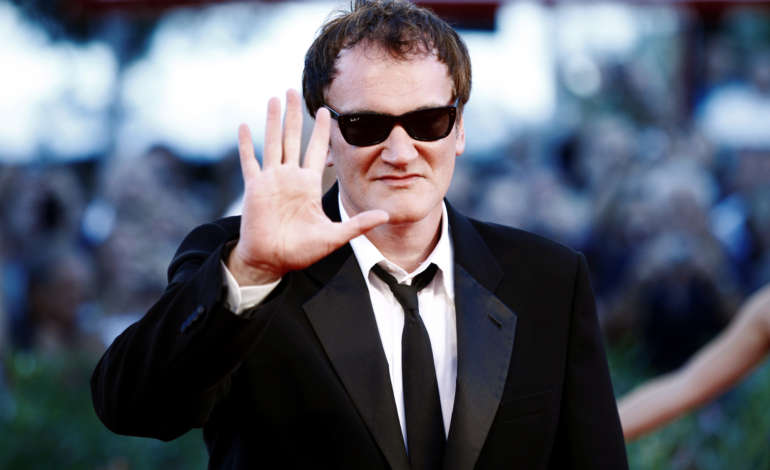 How to Make Video Production Like Quentin Tarantino: 3 Tips