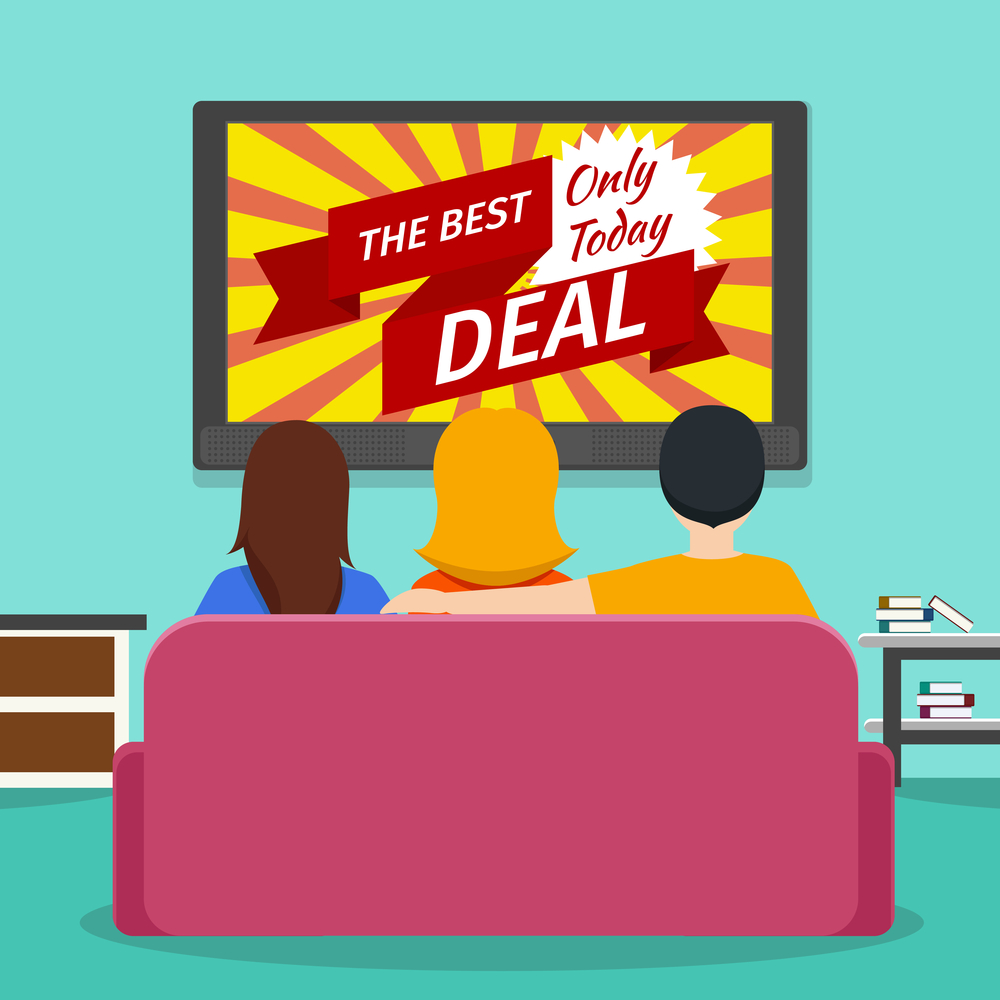 TV advertisements can be perplexing for many businesses.

On one hand, they seem like a sure way to bring in more customers. But despite the work that goes into them, they don’t always yield big results.

This leads some people to simply give up on the concept altogether. And while internet advertising is proving increasingly effective, there’s still a lot to be gained from effective TV promotions.

Why It’s Worth It to Give TV Advertisements Another Try

Even if a business has made commercials for TV before and saw lackluster results, they shouldn’t be completely opposed to the idea of returning. While some view this is a dead avenue for marketing and thus a waste of money, this isn’t true.

A lot of things can affect how well a TV commercial performs and the return it brings. Everything from the content of the commercial to the placement can impact who sees it and the message they ultimately receive.

Some people think that all commercial designs and placements are equal, but this is a common misconception. Any commercial that airs on broadcast or cable television has a chance of bringing in some sort of return. But the way the commercial is designed and placed will affect the results.

For companies in and around Orlando, TV advertising has never been easier. Not only can Orlando production experts help plan out a video advertisement, but they can also lend everything from the equipment to the crew needed to record it.

Once that part is done, the company can help provide insight about the right time and demographic options for maximum reach. This part of the planning process can be discussed before the advertisement is recorded, so the commercial is optimized for the desired audience and slot.

By directing customers on the best slot to buy and the best way to craft their TV advertisement, Orlando video production experts ensure customers get the most for their money. Make the next TV commercial the one that really brings in new faces. 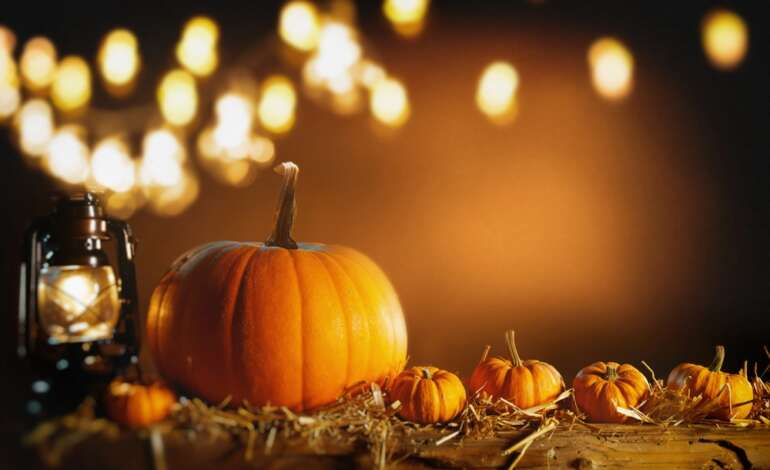