Two of our most recent posts talked about the filmmaking techniques of Stanley Kubrick and how they can be translated into a local, Orlando video production. One of the techniques we want to discuss more in depth, however, is Kubrick’s use of one-point perspective. From The Shining and A Clockwork Orange to Eyes Wide Shut and 2001: A Space Odyssey, one-point perspective is almost of a way of life in many of Kubrick’s films. He often uses it for “down the corridor,” character point-of-view shots, adding tension and drama to the scene. At the same time, however, the use of one-point perspective is not limited to thrillers and tense moments. Keep scrolling for more information on this technique and how to incorporate it into your next film project:

Refers to the Vanishing Point

When you look straight at a wall, your eyes hit the flat background and can go no further. They will likely start tracking in different directions, seeking new visual information. Now, look down a hall or through a doorway. Your eyes will follow or create a vanishing point that lets them travel further into the distance. In commercials and films, you can create a single vanishing point that naturally draws the viewers’ eyes. It can create a lot of backward distance, such as down a long corridor or out into an open field, or flatten the depth of field somewhat and simply move a viewer’s gaze inward.

Centering both the object and the vanishing point (slightly higher, on the horizon line) is the applied method of choice for many filmmakers, including Kubrick and Wes Anderson. However, depending on your project’s composition, the vanishing point does not have to be centered in the middle of the screen. It does not have to run straight back, but can be more of a horizontal line that gradually brings viewers in from either side.

Draws the Viewer Into the Scene

Painters, photographers, and filmmakers often rely on the “rule of thirds,” a method of dividing the frame and directing viewer attention. For example, keeping the subject slightly to one side of the screen or the other during interviews or testimonials helps balance the composition without having to center the object. No matter where you set the vanishing point in an Orlando video production, that point can help draw viewers in to the scene. One-point perspective can help to create an atmosphere and immerse the audience in the story. It can lead the viewer in and help them enter the scene, especially in films where the images are moving.

Another side effect of one-point perspective is that it often leads to perfect shot symmetry. Wes Anderson is also known for his highly symmetrical frames, including the films Moonrise Kingdom, Fantastic Mr. Fox, and The Grand Budapest Hotel. Kubrick’s use of the technique also leads to symmetrical shots, but they are often more circular or tubular as compared to Anderson’s.

One-point perspective is not for everyone, and it may not be the right tool for many Orlando video productions. At the same time, however, it is extremely valuable to understand and experiment with different types of perspective, angles, and rules of composition. The way you choose to film the frame defines the tone, whether or not you use one-point perspective. After all, remember that lines lead to a single point. Use this fact in whatever way you prefer to create an eye-catching scene that brings your story to life.

For help exploring film techniques and figuring out how to translate your ideas on screen, contact NG Production Films. Call (877) 203-2895 or contact us online for a free initial consultation. 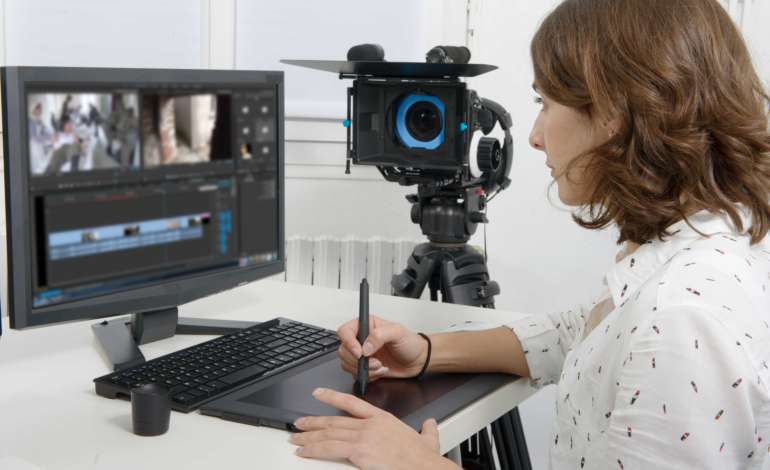 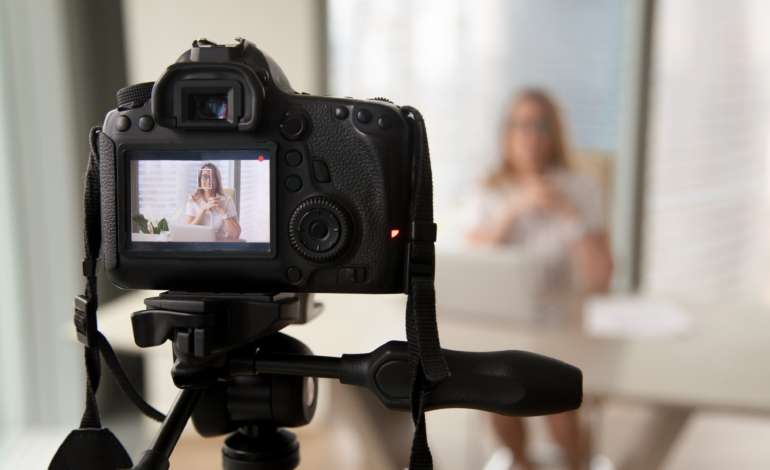