Creating a viral video is definitely something to brag about within the internet community and in the media. You may not be able to hire celebrities that will help you gain notoriety, but there are some useful tips that could potentially help your videos become the talk of the internet.

If your primary aim is to create a viral video production, chances are it won’t happen. In most cases, viral videos are often spontaneous and not an intended goal. There isn’t a formula to create viral videos but they all do have something in common. 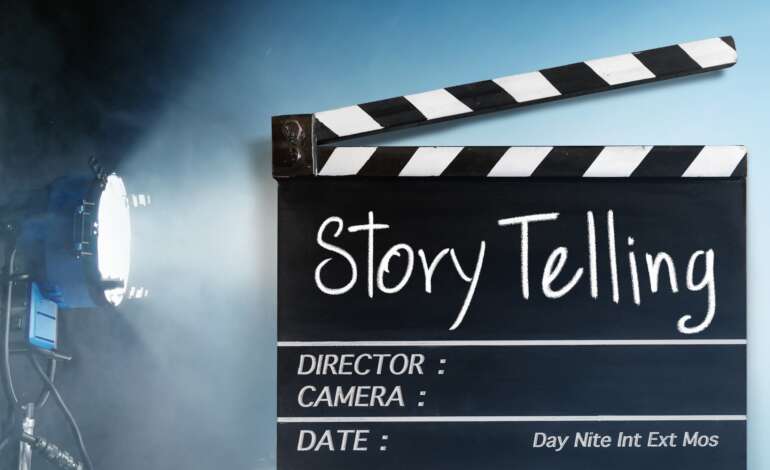