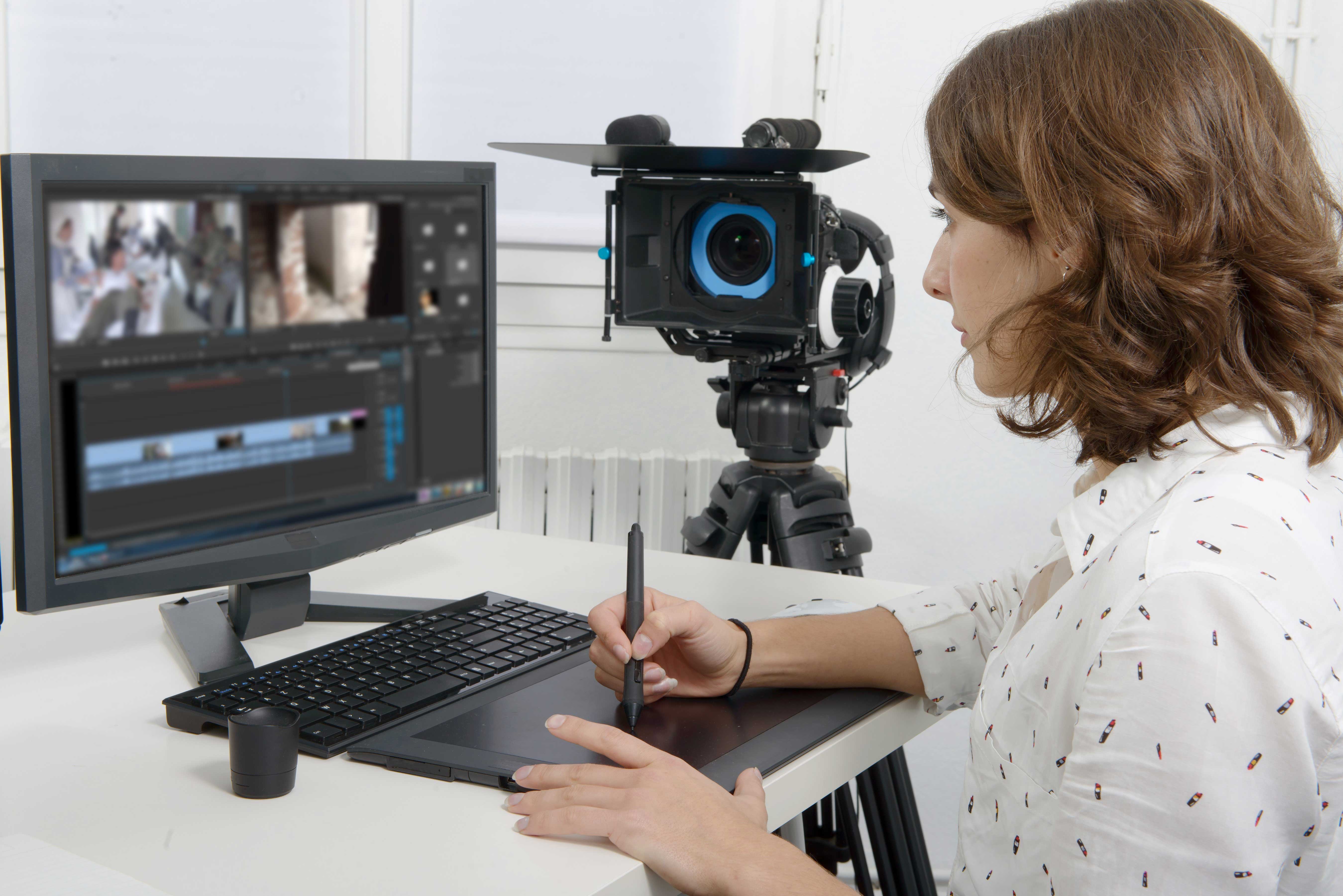 Step out from behind the camera and into the kitchen.

Imagine the art of Orlando video production like making a fine meal. The ingredients are the various pieces of footage. The mixing pot is the editing program where everything is blended together.

What’s akin to the seasoning? The small touches that make all the difference in the finished product.

Small Changes That Have a Big Impact on Video Production

The difference between an amateur-looking video and a professional one isn’t always extensive in nature – sometimes its these small touches that have the biggest influence.

With more than four out of five businesses using video, there’s no better way to stand out than by creating a professional presentation. Here are some easy tools and techniques to help accomplish that.

A limiter is an audio tool that leaves some breathing room for tracks before they hit the zero-decibel ceiling. When the said ceiling is hit, it produces an unpleasant and unprofessional sounding crackling noise, also known as clipping. A limiter provides an artificial ceiling a few notches below the real one, making sure the audio sounds smooth even when loud.

When the human voice is picked up by a microphone, sometimes it’s picked up a little too well. Those “s” sounds can really carry, creating the effect of a hissing teapot which is very distracting. Many video workstations have sibilance filters, also called de-essers, to handle this. There’s also the option to EQ it out – usually between the 5-9kHz range.

Bringing two takes or two separate parts together is something most editors do multiple times in a project. However, quick cuts look jerky and can jar the viewer so much that it takes their attention away. Crossfades provide a smooth blend between parts, making the presentation flow seamlessly even between different scenes.

Whether it’s audio, video, or both, an abrupt start can sometimes come off unprofessional. Fades can last anywhere from less than a second to a few seconds long, but they provide the same effect. By ushering the viewer into the presentation slowly, they serve as a “gateway” to the project and give the viewer time to acclimate.

The same principle applies to the end of the video. A sudden stop has the same jarring effect as slamming on the brakes in a car from a steady speed. Fadeouts can be a little longer, especially for audio – even ten seconds works.

Nothing will make a video presentation look and sound more professional than enlisting the help of a skilled Orlando video production company. 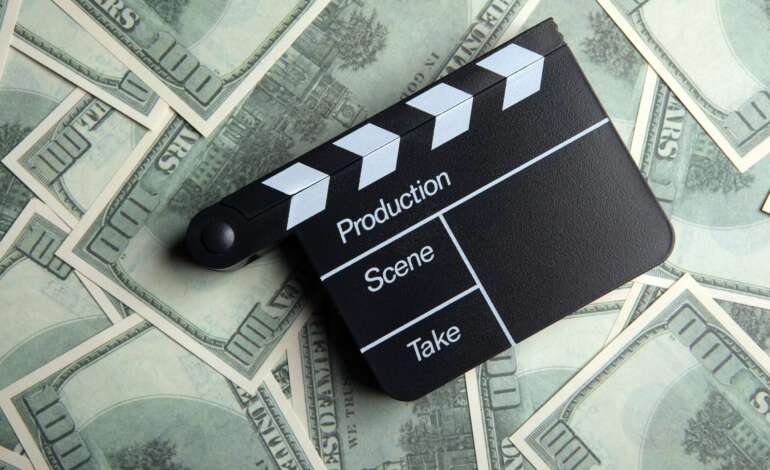 Video Production on a Budget: 5 Tips for Small Businesses

A Camera Is Only As Good As Its Operator