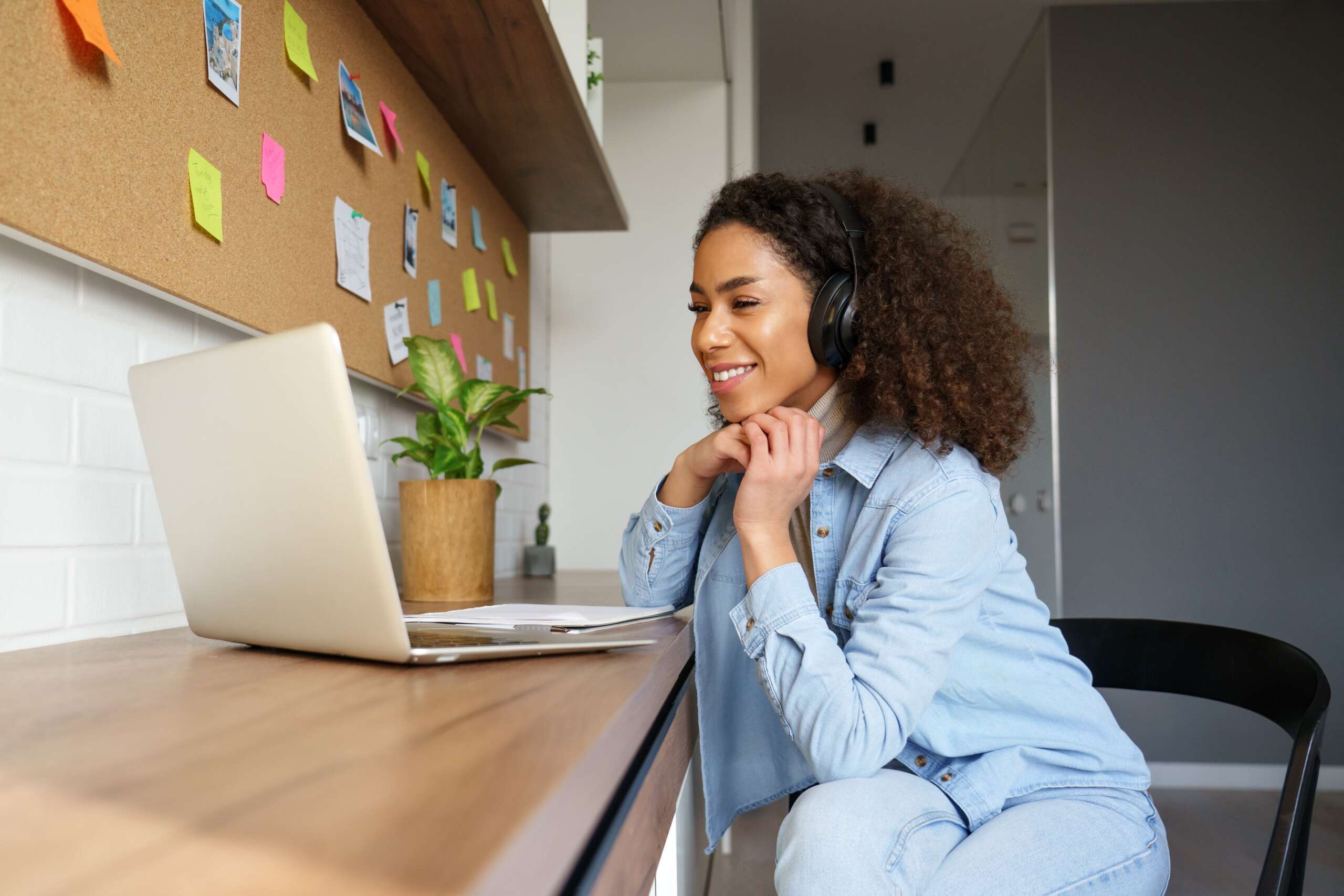 Videos of all types often have one unifying trait – narration.

Whether seen or not, it’s heard in a majority of videos. Narrators could be talking about a topic or talking up a product, but either way, they’re key in getting the message across.

However, the commentary is not mandatory.

Some people don’t like speaking and don’t want to hire a narrator. No commentary also helps to speed up video production, which is helpful since people want more videos than ever.

But how can an Orlando video production project without a voice get a message across?

Language Lives on (and Works Better) in Captions

The words brands use are often written more than they are vocalized. Audiences are used to processing words visually rather than audibly – think of blogs, social media, and web pages.

For most creators, it’s much easier to rewrite a line than rerecord one. Creators who write the video’s dialogue rather than say it are more likely to catch grammatical errors or outdated verbal habits.

Reading a script can sometimes come across in either one of two extremes – uncaring or disingenuous. Trying to avoid these extremes has become more important, especially in 2020.

Writing captions makes it easy to revise, polish, test, and feel confident in the end result. It’s also easier to put together shorter videos, which can be highly effective.

Captions can be enhanced by font choice, screen placement, fade effects, and of course, color.

But color isn’t just limited to the captions. Backgrounds, frames, filters, overlays, and more can all speak volumes without saying a word.

One study across six continents involving over 4,000 people showed similar psychological reactions to colors. Whether due to nature, nurture, or a combination, color association in content is innate.

Videos about grabbing attention or discussing danger would use red – a common color for emergency vehicles, sirens, and warning signs. Videos trying to demonstrate growth, life, and vitality may use green for its prominence in nature.

However, it’s possible to get even more specific. Red could be used to denote passionate love for a cause just as much as it could be about potential dangers. Green could promote ideas about getting financially lucky or preserving the planet.

The Right Audio Track Pulls the Video Together

How should a person differentiate the tone of a video, when the colors alone could be subjective?

Songs can set moods for videos of any type, and even help the watcher feel less stressed and more focused.

While it’s subjective, some common practices are used in music psychology – such as using major keys to denote happiness, joy, or contentment, and minor keys for sadness, fear, or pain.

Simple sound effects can also be used to complement graphics and words, like a “ring” sound during the CTA to call now.

Commentary or Not, Call the Orlando Video Production Experts

Video marketing is a complex process, even without commentary tracks. Bringing in a professional Orlando video production company can help anyone produce a video they’re proud of.

No matter the style or industry, a professional touch can be the difference-maker in having a user connect with the video. 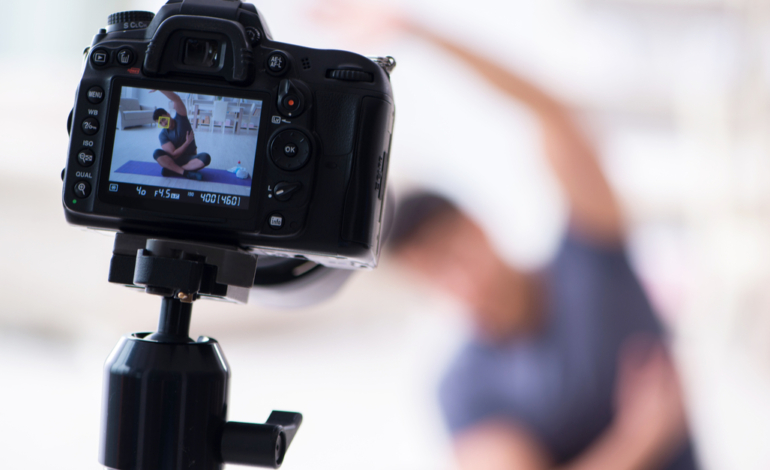