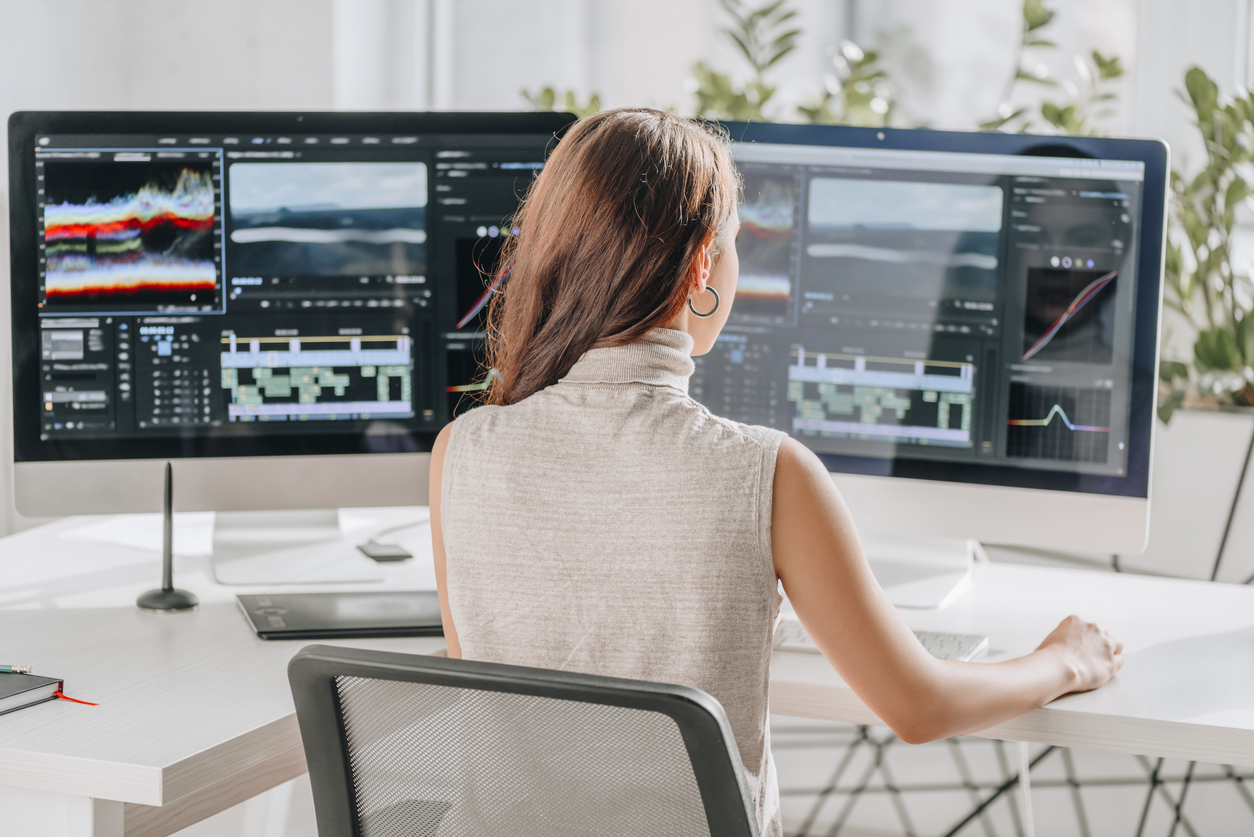 A good editing job can be just as essential as what happens in each video scene. However, video editing can be a tricky process to navigate.

But it doesn’t take much to raise the standards of video content with some editing strategies that make the process seem less challenging. These tips and tricks will help anyone beginning their video editing process smooth out their workflows and elevate their results. Here’s how editing can take a so-so video and turn it into a branding masterpiece.

Make smoother cuts, sharpen images, and avoid common pitfalls with these video editing tips and tricks that will have anyone editing like a pro.

There are several on the market from which to choose. However, some are complex and have a steep learning curve.

Some of the most popular include:

Apple and Adobe offer simplified video editing software for users who are just beginning their video editing journey. Video editors with more advanced skills may struggle with these versions’ limitations.

People’s attention spans aren’t as long as they used to be, thanks to a social media-heavy world. Viewers want to watch shorter videos with concise content. (There’s a reason TikTok gained so much popularity!)

The most common criticism an amateur videographer’s film receives is that it is too long. Improving the pacing can shorten the video to the perfect length.

One thing to consider when increasing the pace of a video is not to do it when people are speaking. People in the video shouldn’t sound like chipmunks when speaking.

When creating videos, there shouldn’t be too many cuts to other scenes, especially shorter videos geared towards branding. That can make the video appear jarring.

Editors should also reduce the amount of action in the video when possible. For instance, in a scene where a person sits on a couch, start with a wide angle of them walking across the room. Then cut to the character sitting down. It looks smoother and covers continuity errors.

4. Cut Away from Those Speaking

When there is a video with two or more characters, it’s better to have shots of those not speaking than to have a static video of the person who is talking. After all, the majority of acting is reacting.

There are two steps to the color editing process:

People respond emotionally to music. For that reason, major Hollywood productions often include music tracks in films to ignite a viewer’s passion for whatever the scene is about.

It’s essential to ensure that the beat of the track matches up with the action of the scene. Synchronization is key to smoothing out the continuity of the shot.

It’s also very essential to balance the audio. Viewers must be able to hear characters speaking. If more than one person is talking over the other, focus on the voice that makes the most sense and amplify that one over the other.

In this scenario, an editor can take the video to the next level by swapping voices to amplify. For instance, if the scene involves two people yelling at one another, amplify the voice of the person in the shot and swap as you cut from one character to the other.

An editor needs to make sure that they have permission to use the sounds and images in the video. Videos will get removed for infringement, or worse, the person publishing the video gets sued.

Blur out logos from brands that have not given permission to use their branding. Also, never use music or other audios that are not in the public domain.

Whenever an editor is working on video edits, it’s essential to make sure that each cut follows the storyline. It doesn’t only apply to fiction films. It also applies to political videos, product promotion, and other advertisements.

It doesn’t matter what a person is editing, backing up the project someone is working on is literally the most critical part of the editing process. Editors should do it as often as possible. Anytime the editor makes a change, they should back it up.

It’s also a good idea to have records of each backup saved. That way, if necessary, the editor can begin working from a previous version at any spot of the editing process.

Video editing is daunting, but these tips and tricks will help an organization’s next video look like a major studio production. Another option is to hire an Orlando video production team to do the job.

At NG Production Films, we offer years of expertise so that our clients can stay ahead of the competition with high-quality videos to promote their brand. 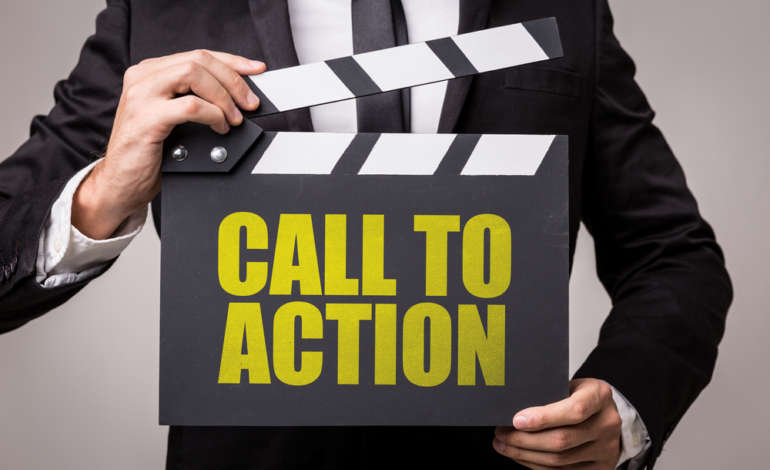 The Why, How, and Where of a Video Call-to-Action