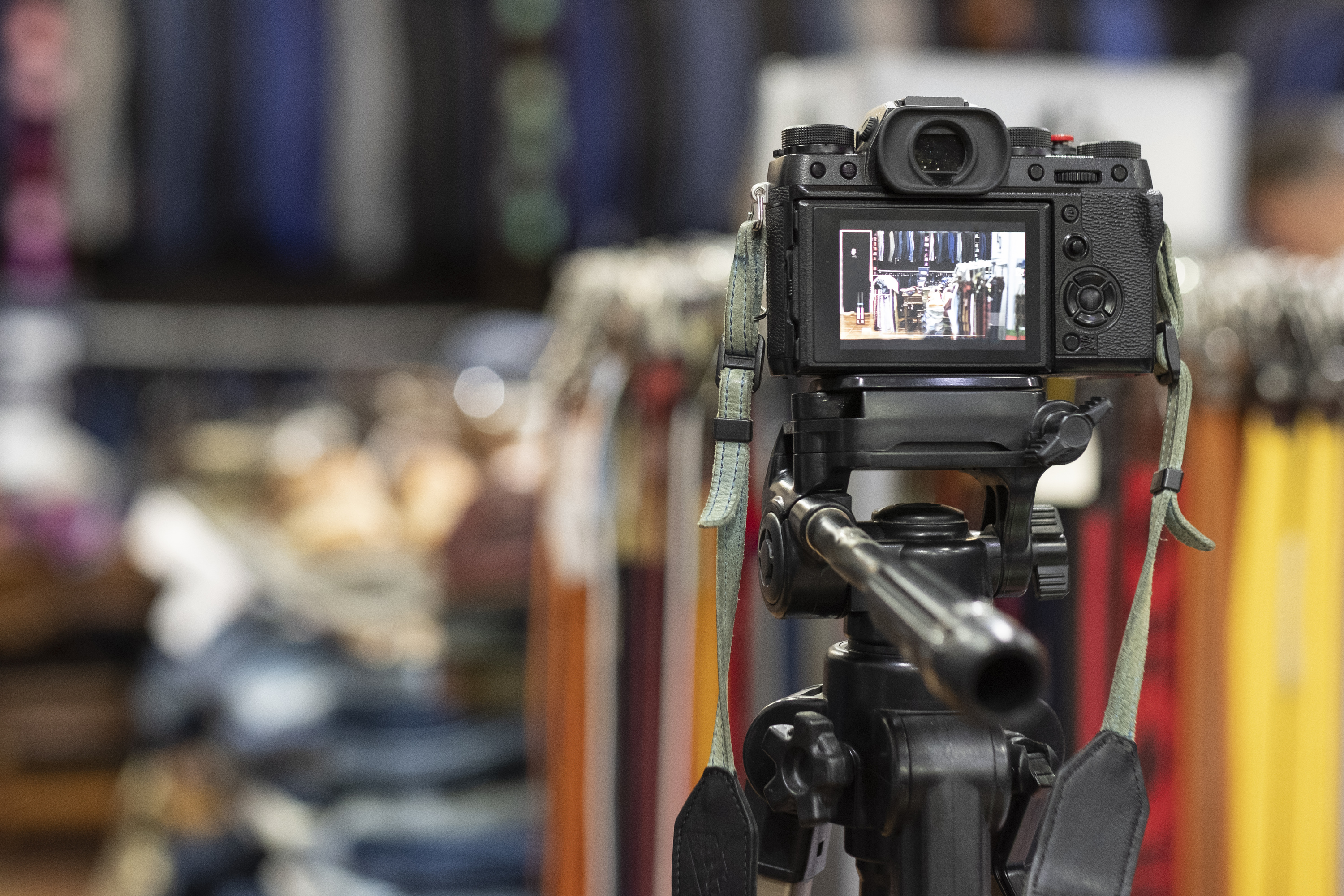 Videos are sometimes best when they’re used in a sequence.

Scheduling a campaign of content with video as the focus is a great idea – but great Orlando video production content isn’t enough. Creators need the right strategy for making the campaign succeed.

A video campaign that is put in place with the right steps has a greater chance of connecting with the audience and of getting viewers to engage in the way the company wants.

Keys to Making Any Video Campaign a Success

Great video content can be used to fuel content campaigns across weeks and even months – here are five things to remember.

To make sure each video is consistent with both the company’s mission and the rest of the content in the campaign, create branding guidelines. These should include how to present the company’s name, the tone the content should have, calls to action, links to share, and any examples of content that should be used for inspiration.

2.    Promote the Campaign Before it Starts

One way to make sure all videos get attention is to let subscribers know they’re coming. Mention in social posts, blogs, and email newsletters that video content will be coming more frequently in the future. Users will be expecting it, so they may be more inclined to tune in and see what each video is about.

If multiple videos are being used within a short time frame, it’s good to link them together. This can be done by creating a series. Examples include countdown lists, spotlights covering different aspects of the business, or even interviews that last for more than one video.

The great thing about campaigns is they can be used to promote multiple calls to action. While using more than one in a campaign is fine, more than one per video can be a little overwhelming to the viewer. One video could be used to encourage users to check out a product catalog, one could be used to get them to sign up to a newsletter, etc.

Any campaign should have a strong conclusion. Save something special for the end – it could be a comprehensive video recapping the entire campaign, or even a video offering a special promotion for those who have stuck around to watch all the content.

Here is an example of a campaign:

Bring in the Professionals for Video Production Campaigns

When it comes time to create an Orlando video production project with multiple videos, bring in the professionals. They’ll make sure each video has the quality and attention it deserves to make the campaign a success.

Pointers for Your Next Effective Video Ad Campaign 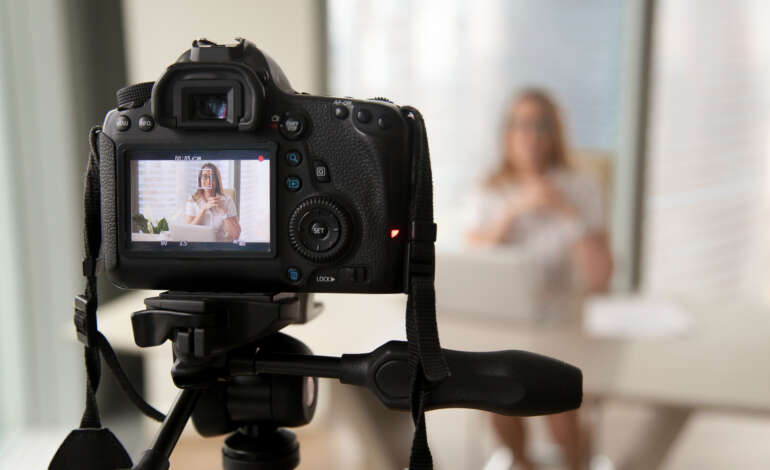 Behind the Curtain: Using Video Production to Boost Audience Engagement