If you plan on working on your Orlando video production by yourself, there are some things to consider when creating, editing and scripting your production. Here at NG Production Films we don’t just hit record and make a production. We put a lot of thought, planning, editing and post-production into our videos. How can you turn an ordinary video into an interesting and engaging video production? Some aspects of a great video are high quality audio, sound effects, variation and matching visuals. Though a professional video production company can ensure great quality sound, you can do it yourself.

Most of the noises and sound effects you hear in movies were created and added to emphasize the coinciding action. They are often exaggerated and enhanced to make the scenes in the production more exciting, interesting and engaging for viewers. If you were to compare a real-life scenario (such as a football game) to one in a movie, you would be able to tell the difference. The sound that comes from two players crashing into each other is much louder and harsher than if you were to record that sound at an actual game.

Why do they add these sounds in post-production? It’s simple really! Not only do people have less tolerance for poor audio but it makes the scene more realistic and interesting if the audience can hear important moments. If a star athlete gets pummeled during the final round of the final game, the audience wants to hear the collision to understand the conflict. Using sound effects in a production adds drama, clarity and intense action.

Where can you get sound effects? There are numerous websites online that offer free or low-cost sound effects. However, most productions create their own sounds rather than buying them. That way their work is 100% original. Most of the sounds you hear in movies are created by using various items. This is your time to get creative!

So when thinking about creating your next video production, keep in mind that you have the ability to create your own sound effects rather than relying on someone else or some other sound that has been created before. These tips can help you get started on your lower budget production, but if you’re looking for expertise and professional video productions, NG Production Films can help you create one for you! From commercials to live events to television shows, our Orlando video production company will utilize the knowledge and techniques appropriate to your project. Call us today at 877-203-2895 to schedule your free consultation and to get started on your next production. 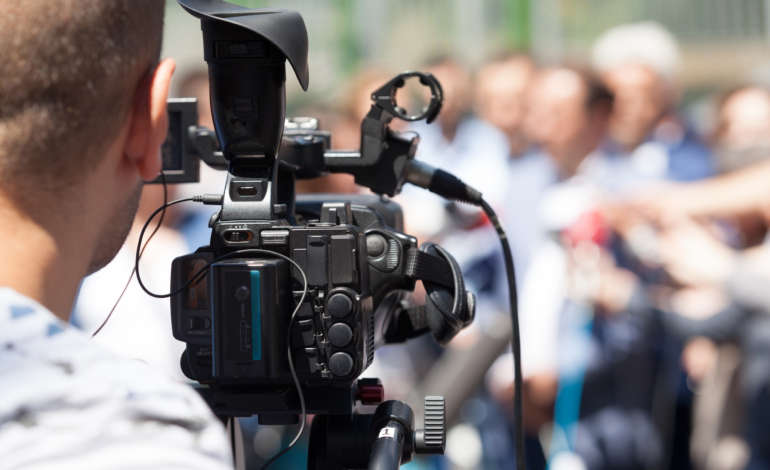