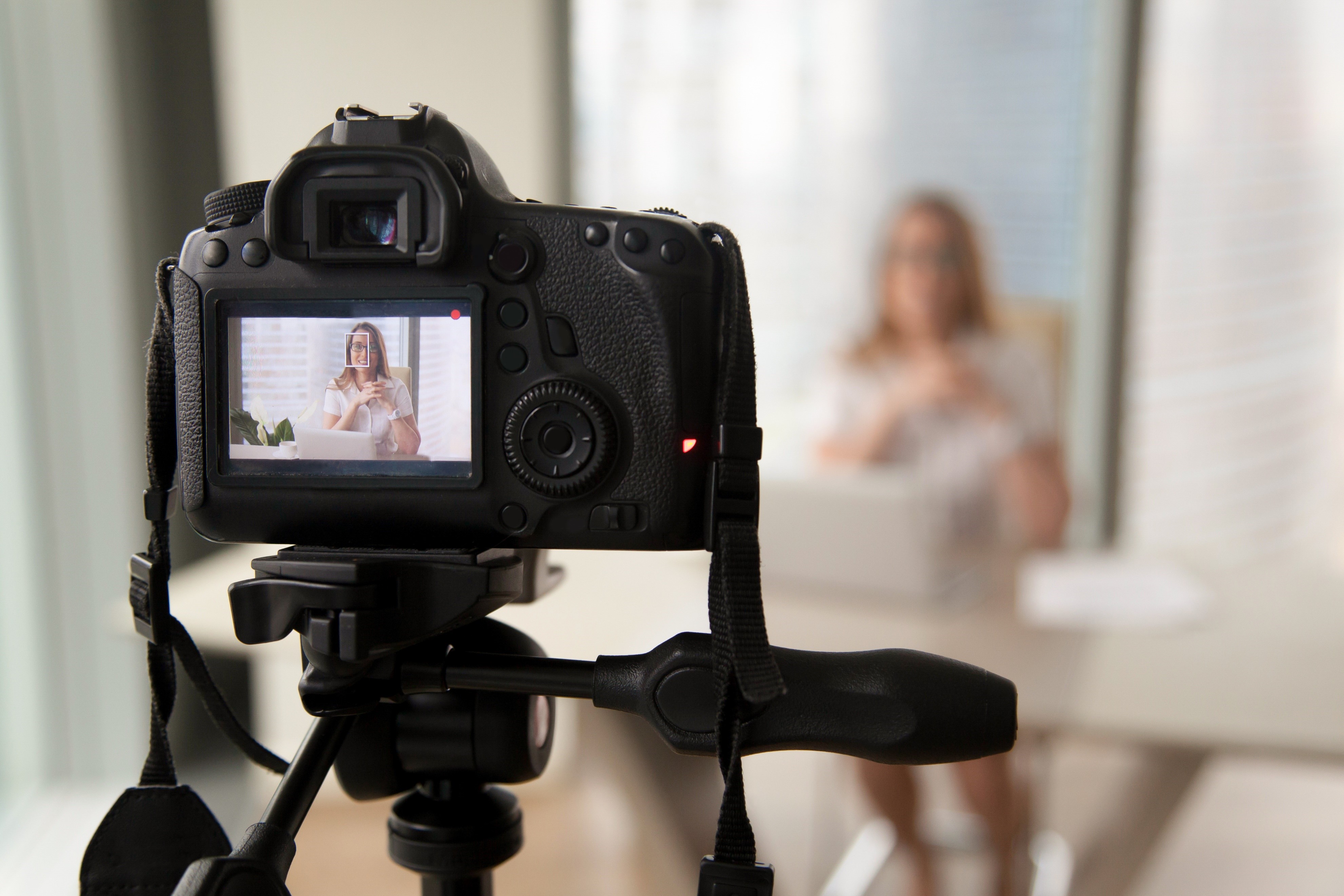 Nearly everyone has had the experience of looking at a hefty workflow and feeling overwhelmed.

It’s been proven that the brain is much better suited for multiple smaller, bite-sized tasks than it is for a single, monumental job. This is wonderful news for anyone in the field of video marketing.

Breaking down the job into smaller tasks can make any project run more smoothly on your Orlando video production.

While there is some overlap between these stages and even possible substages, this list will focus only on the basics for the sake of brevity.

The time a person spends on each will vary, though it has been proven productivity and performance both peak at uninterrupted 90-minute intervals.

The first phase of the process involves crafting the idea for the video. This is the stage where the core concept is developed, and should also be where the general idea is planned out. As the beginning phase, it’s also a good idea to set goals here.

Goals could include how many views and click-throughs the video should receive. As far as how much of the video should be planned here, simply get a general idea, title, and call to action.

In this phase, the script will be written and the footage will be recorded. These two are lumped together because they rely on one another. As the script is written, a person can find out what type of recordings they need to do.

Conversely, a person may be recording and end up with some footage that surprises them, and that they want to include as an addition to the script. Overall, this is the phase where the project really begins to take shape.

Once the recordings are complete, it is time to start mixing down the project. This can mean editing individual recordings before putting them together, as well as adding effects.

Once the video is fully produced and mastered, there is one final step – promotion. If the upload is scheduled, be sure to promote it across social media and email to build awareness.

The promotion can also extend even after the video is released. It can be marketed later that week or even later that month to make sure it gets as much reach as possible. 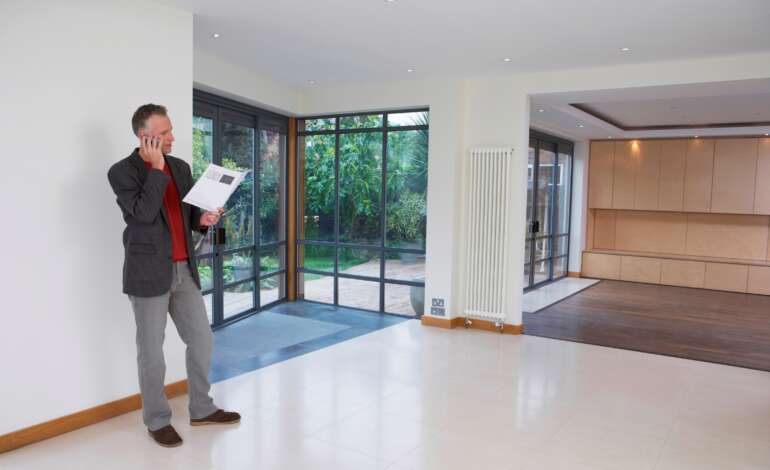 Should I Have a Commercial Video for My Website?