As technology rapidly changes day by day, we notice a few changes coming along.  We constantly see cell phone broadband speed now to 4g and cars running on electric.  Are we faced with frequent updates a change on technology so quickly?  That is correct!  Everyone thought of standard television was the best thing someone could of ever invent.  Now HD television is out and technology is still moving quick.  2k and 4k televisions may come out sooner than you think.

Production companies are facing the rapid changes as well.  While production companies still shoot in 4×3 or 16×9 standard definition, there is still a demand for HD video.  Clients asking if its HD or FULL HD.  What is the difference?  Well, HD is is only 720p or 1080i (Which your current cable box is outputting) and 1080p is what see on BlueRay DVD’s.  While production companies are constantly upgrading the equipment to Full HD, there is still always something to think about.  As major producers or production teams already know, especially in the professional world.  We all heard of 2k and 4k and even 6k video or what others say “film”.

So here is the question, is HD video becoming obsolete already?  The answer is Yes!  In the next few years HD will no longer exists in the world and 2k or 4k will start coming around.  As a production company in Orlando & Los Angeles, we constantly upgrading equipment and ready for the 2k/4k transition.

If you are looking for a professional video production company in Orlando, Miami, Tampa, Jacksonville, or any where in Florida; then give us a call: 877.203.2895, we are here to answer any questions.

Why An Orlando Video Production Company? 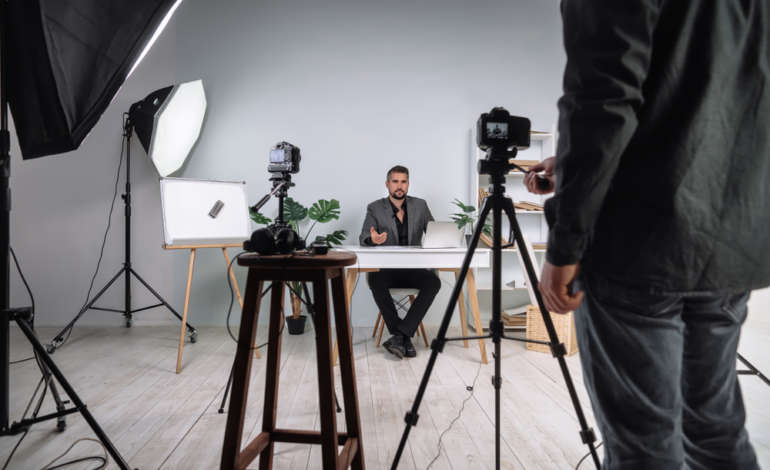 Common Home Video Production Problems (and How to Fix Them)