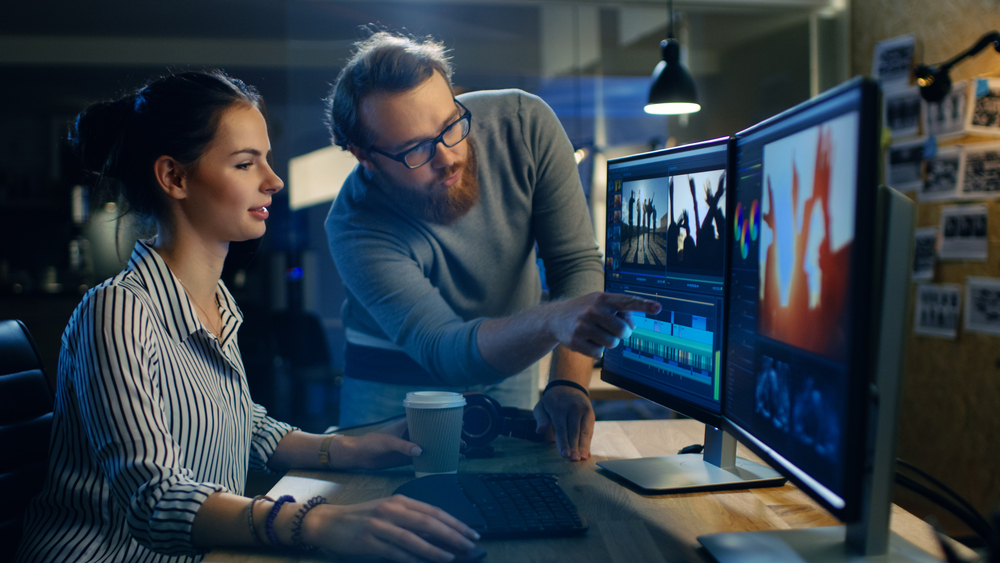 Whether it’s a major corporation or a grassroots non-profit, quality matters for videos.

Here are five common video editing mistakes people make – and why it is a good idea to bring in Orlando video production specialists to avoid them.

Don’t Let These Errors Bring Down a Good Video Concept

What’s that? Can’t hear you over the music – this is a common problem many video editors run into. Balancing tracks like voice commentary and music soundtracks is tricky, and can sometimes lead to important bits of information being inaudible.

If a person has to constantly tinker with their device’s volume settings to hear something, they may simply turn the video off – even if the content was something they really wanted to know about.

Cutting between two different pieces of media in a video is a crucial aspect of video editing – doing it the wrong way can send a message that the video is amateur in its construction, which could also give viewers the same idea about the company behind it.

Even the use of standard stock transitions like fade-ins can sometimes turn off the viewer.

3.    Simple Edits Can Take Away from the Presentation

There’s no shame in using what is available for the task at hand – but if a person is using stock edit techniques for their business’ videos that can be found in free programs bundled with most operating systems, viewers may take notice.

It may make them apprehensive about approaching a company, as they could view their capabilities in doing business to be as simplistic as their choice of video edits.

4.    Being Too Extravagant Can Backfire

Some businesses are so scared of falling victim to #3 they will go to the opposite end of the spectrum – they will invest hundreds or even thousands into video editing software and throw every type of effect possible into a three-minute clip.

This can overwhelm the viewer. Professionals know where the sweet spot is between too little and too much in terms of video editing.

There’s no shame in trying to create the perfect video – in fact, such an effort should be applauded. But when a company spends too much time on it, they can take away resources from other areas of their business.

Bringing in the professionals is a smart move for making the video look great without pouring too much time or money into it.

With the help of Orlando camera crews and editing experts, anyone can create a great video that gets their point across, looks professional, and entices the viewer to follow up – all in a cost-efficient and time-efficient manner. 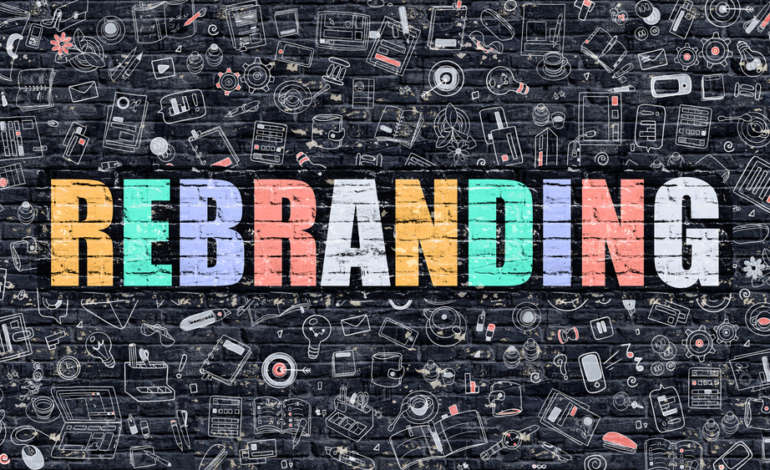