Orlando, Florida is a huge destination for conventions and trade shows.  With locations around International Drive, Walt Disney World, and Universal Studios, Orlando is home to conventions and events of all varieties and industries.  With the large amount of companies attending such events, it can be difficult to stand out for the crowd.  One great way to add an air of professionalism at a convention is having a video production company in Orlando accompany you at the event.  There are many ways this can benefit your experience.

One of the biggest reasons your company could use a video production team is to expertly capture the event and use it to promote the company afterwards.  Showing customers a company’s participation in conventions lets them know that the company takes pride in what they do.  Whether the convention is hundreds of different businesses or an exclusive trade show with only a few, video production gives the impression that every convention is important.

Another great way to utilize an Orlando video production company is to increase attendee involvement and record quality video interviews and testimonials.  Written testimonials are great, but video testimonials are more engaging and show potential clients the enthusiasm and captivation that a textual testimonial wouldn’t be able to convey.

Recording your participation at a convention or trade show is a unique approach to marketing that can pay dividends for your company. Choose us at NG Production Films of Orlando to ensure your final production comes out perfect. Contact us today at 877-203-2895. 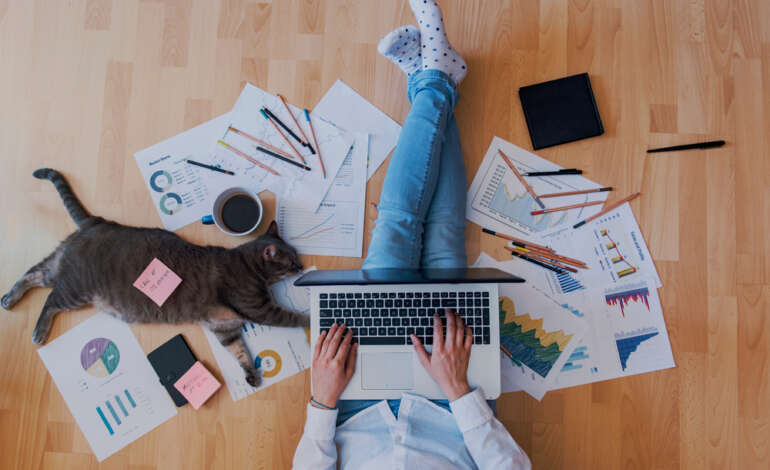