Even if you have never heard of the company Vine, the chances are that you have seen a video or two created using its website. Launched in 2012, Vine allows users to post six-second videos that loop automatically. Individuals primarily post clips as a way to entertain one another, but many companies have already begun to realize the power and potential of sharing content as well. Scroll down to learn the benefits of turning your next Orlando video production into a series of Vines:

Since most commercials are at least 15 seconds long, you may be skeptical of the notion that a six-second clip could sway viewers. In reality, six seconds is more than enough time to tell a story. Since Vines do not have to be comprised of seamless video, cut-away images and stop-motion movement is an easy way to cut out non-essential elements. Short tutorial videos include how to tie a Windsor knot courtesy of Dove Men’s Care, or, as a short Vine from Lowe’s demonstrates, how to remove a stripped screw using a rubber band. A more simple

Even public service announcements are possible, such as the simple and powerful anti-smoking clip published by the UK organization QUIT. Alternatively, create a series of sequential, related Vines such the 2014 clips from Dunkin’ Donuts that aired during Super Bowl Weekend. The three videos were promoted online but aired on ESPN, and each one features a “team” made of coffee cups reenacting noteworthy Super Bowl moments.

These short video blurbs can be made quickly, but that doesn’t mean the pre-production process is not important. Each clip should be thoroughly planned and thought-out before being made or published, especially if you are planning to create several short videos from a larger Orlando video production.

In the examples listed above, none of the companies was pitching their products or being salesy in a standard, commercially direct way. Instead, they offered something of value, interest, or entertainment to their viewers and encouraged them to respond. For example, Dunkin’ Donuts asked Twitter and Facebook users to identify the “big game” featured in each Vine, while Dove asked Vine users to ReVine (share) if they knew how to tie the perfect knot.

Again, these brands were not directly trying to sell a particular product or announce an upcoming promotion, as is the aim of most television and Internet commercials. Instead, Vines like these can:

Vines are easy to share, and those who post a clip can include a short caption with applicable hashtags. These help users find the video if they run a search for, say, how to tie a Windsor knot. Those who run across Dove’s offering may take note of the brand name, which may then be triggered during their next trip down the hair and body care aisle.

Where Can I Publish Vine Videos?

Vine videos are primarily published through Vine’s website and mobile applications. However, the short videos can also be shared via Facebook and Twitter. In fact, Vine is owned by Twitter, which allows posts (called tweets) of up to 140 characters only. However, these short tweets can include links such as to websites, images, or Vine videos. Or, in the case of Dunkin’ Donuts, Vines may even be aired on television and corresponding broadcast websites.

Are you interested in learning more? Use Vines as a way to show off your company’s creative side. Videos can be linked to or embedded on other sites, and created from new footage or a dedicated production. For help planning and developing short clips, contact our Orlando video production company, NG Production Films. Our dedicated, creative team is ready to help you create powerful, share-worthy clips. For a free, no-obligation consultation, call us at 877-203-2895 or fill out our contact form for a prompt reply. 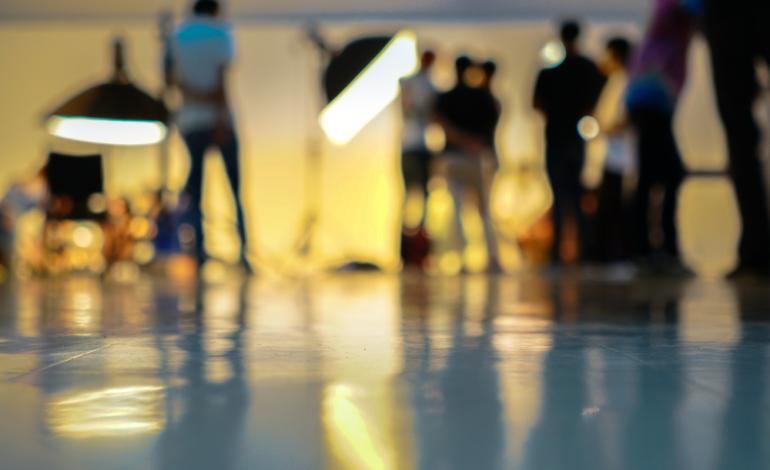