It can be a conundrum deciding on what type of set is best for filming your Orlando video production. Depending on your script and the ideas that you’re trying to convey to your audience, filming outside may be more suitable, or vice versa. Indoor and outdoor settings each have their benefits, but each one should be considered depending on your video production!

The great thing about indoor sets and filming inside is that you have control over the set design, object placement, and atmosphere. They are much more suited for filming for long periods of time because you don’t need to close down any intersections or buildings. You can also reuse the set and destroy it in any way you please. If you’re filming outside, you can’t exactly destroy part of a standing building! On an indoor set, you also have control over the lighting, the sounds and structures. Taking camera equipment to an outdoor location also requires extra effort!

If you’re creating an Orlando video production that is centered around the outdoors, you will most likely need an outdoor setting. Filmmakers often choose an outdoor location to add the effect of realism and also because it tends to be cheaper than building a large set. There is a lack of control over the environment, such as pedestrians, external sounds, weather, lighting and more. You will have to scout for a location to make sure that city officials are okay with a disruption if roads or buildings need to be shut down for filming. Filming on location also offers economic benefits to the city because it draws local attention and business from the cast and crew.

At NG Production Films, our dedicated staff offers years of knowledge and experience to make your Orlando video production exceptional. Whether you’re filming on location or indoors, our film crew can create a video production that exceeds expectations. Call us at 877-203-2895 to learn more about our services and to schedule a consultation. 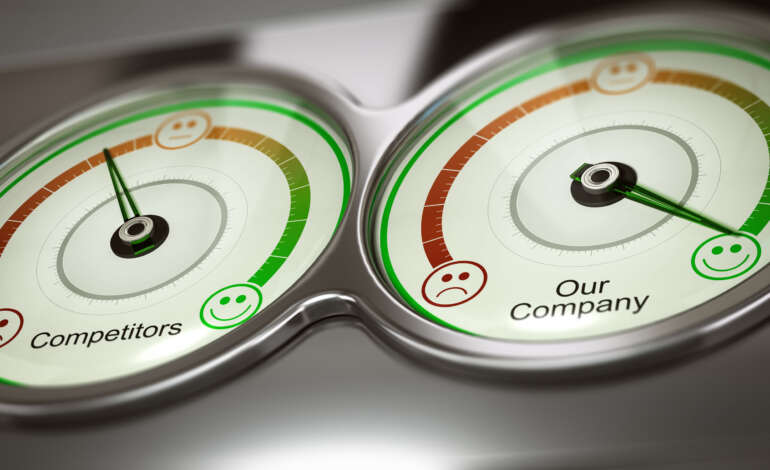 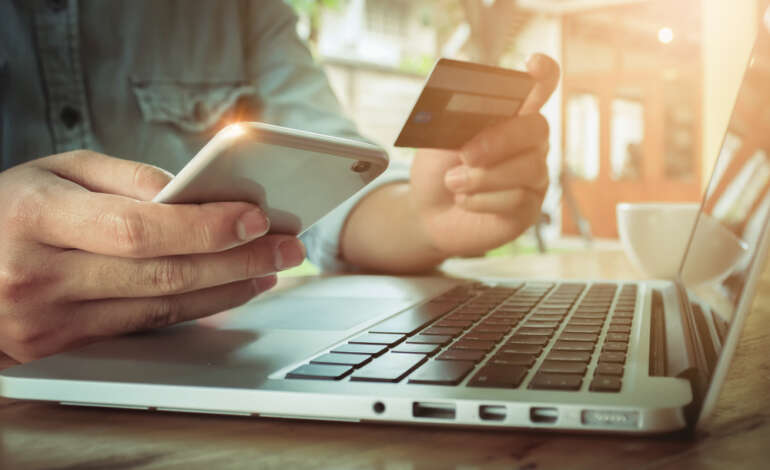