When it comes down to it, video production isn’t just about the story or how well it is written. Chances are when you are just getting started with video production, you won’t be hiring an actor like Johnny Depp or George Clooney to bring your story to life. When you’re hiring actors, it can be challenging finding an actor or actress that can effectively portray the character that you have been envisioning in your script. A few guidelines can help you understand what to look for when hiring talent for your Orlando video production.

Searching for a personality to fit the character that you’ve been devising in your script can be difficult, but there are certainly many striving actors and actresses looking for a chance to build their resume. There are many people who simply love to act, and they aren’t very hard to find if you stop by your local university or acting school. They will likely jump at a chance to fill your character’s shoes if they find the role fitting, regardless of whether you’re just starting in video production or not. Actors and actresses are looking to get a name for themselves just as you are, even if it means starring in an independent video production.

You can find amazing talent at your local theater, or you can find a talent agency to help you find a legitimate actor to star in your production. Although finding an actor or actress is one thing, finding one that ultimately encompasses your character’s personality can be an entirely different story. Choosing an actor will depend on how you ultimately want your character emphasized, and learning the personality of an actor can help you determine if they fit the role. Versatility is one of the keys to being a successful actor, so keep that in mind when you hold auditions or interviews.

Sometimes you’ll discover talents in others that they themselves are unaware of. There have been countless times where one actor tries out for one role in a production, only to be hired as another character simply because they possessed qualities better suited to the role. Don’t write someone off immediately, and take the time to understand the intricacies of an actor’s talent. If that means interviewing a hundred actors to find the right fit, that may be your best option.

When looking for talent for your Orlando video production, make sure to have fun! You don’t always have to go with the obvious choice, and you may be surprised when you find a diamond in the rough. If you’re looking for a production team to help make your production dreams come true, contact NG Production Films, and Orlando-based video production company. Call us today at 877-203-2895 to learn more about our services and to request a free consultation. 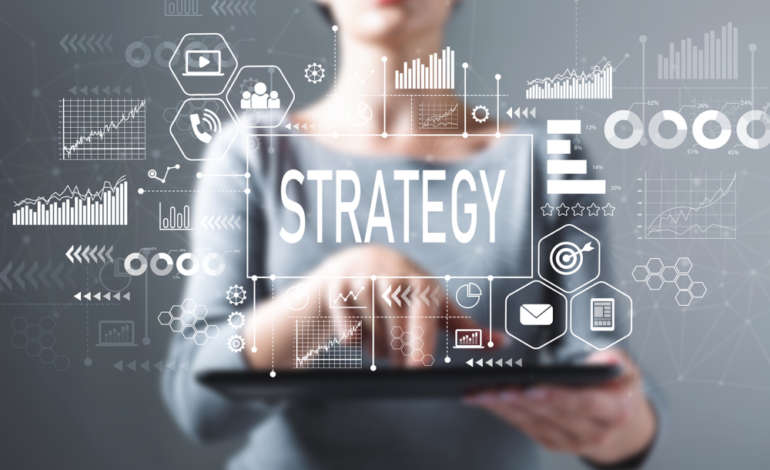 Using Strategy to Put a Purpose Behind Video Production 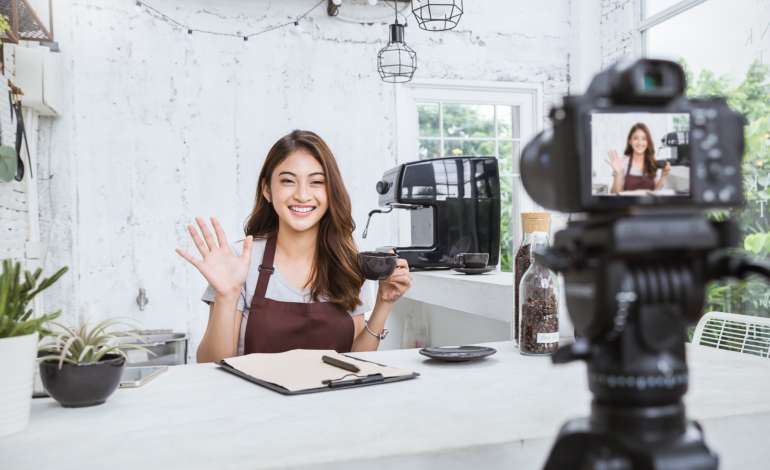