Whether your band is freshly formed or has been around for a while, you understand how difficult it can be to be noticed and break into the music scene. Singles can be shared using a variety of platforms such as Spotify and SoundCloud, but YouTube remains one of the best ways to garner attention. Unfortunately, posting anything on Internet means facing a huge amount of competition. Here are tips for creating an eye-catching, shareable music video production:

In the case of music videos, you can let the lyrics do the work. Consider combining or contrasting acting, lip-syncing, dancing, or shots of the band performing. The overall message of both your song and your video story should be clear, so commit a large amount of time to storyboarding your concepts. Consider asking friends or family members for advice throughout this process, because they may represent a wide sampling of your intended audience. A clever, compelling story is an incredible marketing device, sure to pull in viewers.

If you are not experienced with storyboards, consider consulting with a professional Orlando video production team. As you map out the story, you will also include a variety of locations, desired shots, angles, transitions, and post-filming editing effects.

Making music videos gives you the chance to play producer. Lighting, location, and angles are all important elements that should be taken into consideration. Be wary of over-using exciting angles, however, because it can be jarring to watch a sequence that jumps around. Instead, consider the overall aesthetic of your shots, which can help to create a consistent atmosphere.

Whether you ultimately plan to hire professionals or record a video by yourselves, do not be afraid to try out ideas first. Brainstorming can only go so far, but acting out your goals or testing angles is an easy, hands-on way to get a feel for what works. Pass the camera around and notice how each band member sees things differently, or experiment with fun mini-assignments. In addition, do some fun research by watching a variety of music videos online, both good and bad. Although you certainly want to avoid copying anyone else’s creation, you can create a list of elements that you like and can consider including in some of your own productions.

Orlando video production crews have experience in all genres of filmmaking including music videos. Anyone clicking from video to video on YouTube can tell the difference between cheap and high-end productions. This difference is not necessarily reflected by the cost of the project but rather by the overall styling and execution.

Call up your band today and consider hiring a professional crew for your music video production. In the meantime, however, you can keep an eye on our blog for a follow-up post answering the question “should my video production be filmed on location or using a green screen?”

Our Orlando Video Production Company, NG Production Films, can assist you with storyboarding, set up unique shots, and expertly edit your music video production. We have over a decade of experience, which will help your video make an impact. Call NG Production Films today for a free no obligation consultation at 877-203-2895 or fill out our contact form for a prompt reply.

Getting Your Message Across in a 15 Second Spot 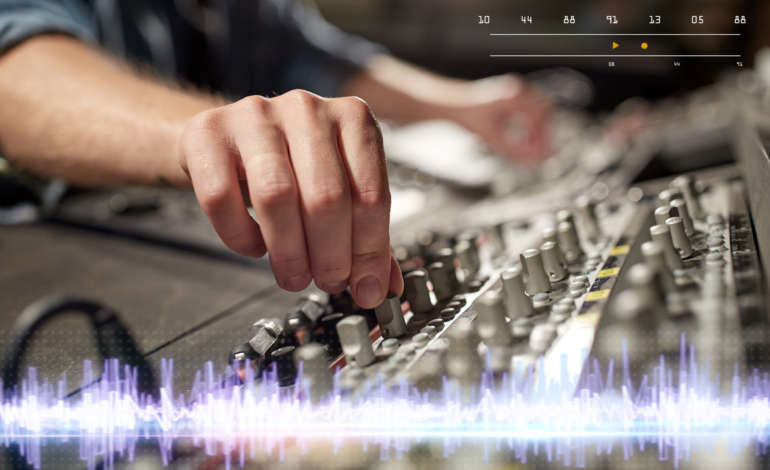