Before recording any footage in a video production, a director has to frame the shot.  The purpose of framing is to determine what the camera will capture and what the viewer of the video will actually see.  But what exactly is it, and what are the most common types of shots?

As mentioned above, framing is about what you want the viewer to see.  For example, right now, you are looking at the computer at a certain distance with objects between you and the screen – a full view of everything in front of you.  If your eyes were a video camera and you were directing a shoot, you could decide how much of that environment you wanted to see.  Do you want to see only the screen, part of the screen, or maybe the screen with the picture on the desk next to it?  You can select what you need in the shot in order to properly communicate your message and present it in a visually appealing way.

There are three basic types of shots used in video production: the wide shot, medium shot, and close-up.

Wide Shot – Also known as the Long Shot, this includes the entire subject and a substantial portion of the background.  If you were filming a person, their entire body would be in view with significant background details.  This type of shot provides the most realistic display of the environment because it gives the viewer the ability to associate surrounding objects with the subject in the video.

Medium Shot – As the title suggests, this shot would position the subject with their head at the top of the frame down to the middle of their body or knees.  The subject becomes a larger focus, but the background still plays an important part in the scene.  This type of shot is common for dialogue scenes.

Close-Up – You might hear the phrase, “I’m ready for my close-up”, from a woman who has just finished applying her make-up.  This is because the close-up video shot views a person from the shoulders or neck up.  It focuses on a specific detail or feature of the subject, taking up the entire frame.  As a result, the background becomes less important. 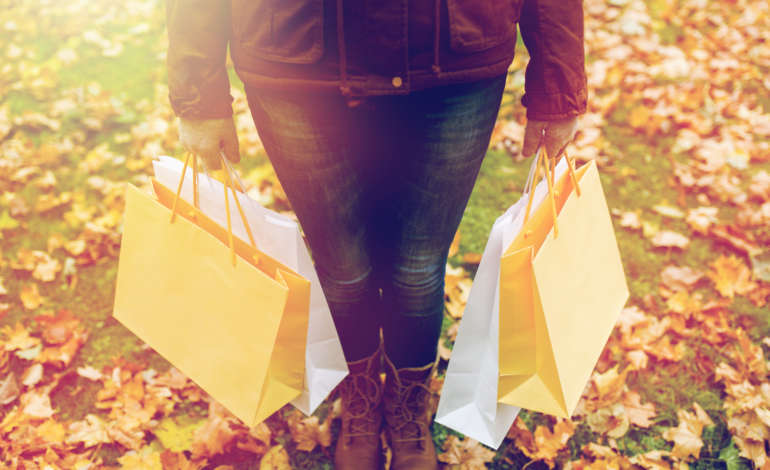 3 Ways to Make a Promotional Video Stand Out

Tips for Taking Your Video Production to the Next Level