Known for such films as Raising Arizona, Fargo, The Big Lebowski, and their newest release, 2016’s Hail, Caesar!, Joel David Coen and Ethan Jesse Coen are a much-beloved and highly respected directing duo. The Coen brothers have a strong artistic voice and a consistent process that help make their films successful, no matter the genre. This unifying spirit can be translated into a series of guidelines for any company, organization, or even band that wants to improve their image with an Orlando video production.

Regardless of the scope of your next film project, there is a lot to learn from how the Coen brothers work as a team. Now officially recognized as an established directing duo, the two have helmed over fifteen films together and won several Academy Awards and additional nominations. Their production company, Mike Zoss Productions, has been credited in every film since 2000. Building a film of any kind is easier if you have the right team in place, which is why it might be wise to collaborate with and share responsibility with a professional video production company.

Fans of Coen brother films may recognize some familiar themes, including leading man slapstick, homages to genre movies, and criminal schemes (such as kidnapping) gone wrong. In addition, the majority of their films are storytelling at its best, with strong character development and unexpected plot twists over an otherwise simple tale. Finally, Coen films often feature striking cinematography. All three of these tools – reusing themes, strong storytelling, and eye-catching visual elements – can be directly adapted to video projects of any size. Using elements to tie together your marketing materials also boosts brand recognition and image.

For the Coen brothers, the key to great films is consistency with a process that works. The process used for, say, No Country for Old Men and True Grit is very similar. The brothers write, co-direct, edit, and produce their own films, utilizing many of the same collaborators along the way. This includes their usual composer, sound designer, cinematographer, and casting director. They also use roughly the same budget with every movie. Thanks to years of experience, the Coens have mastered the tools and skills needed to create each film.

The brothers started strong with their very first films, and most of the movies since then have been both critical and commercial successes. In fact, on ranking lists you may commonly find a film from the 80s next to films from the 2010s. This career-long consistency is made more impressive by the fact that their diverse filmography crosses genres to include everything from Westerns and romance to comedy and horror. Although many of their movies are not for everyone, each film has its fans. For businesses producing an Orlando video production, focus on making a clip your niche audience and target market will enjoy, understand, and find useful.

Do you need help filming, editing, or marketing an Orlando video production? NG Production Films is redefining video and can take your ideas to the next level. Contact us today online or call (877) 203-2895 for a free, no-obligation consultation. 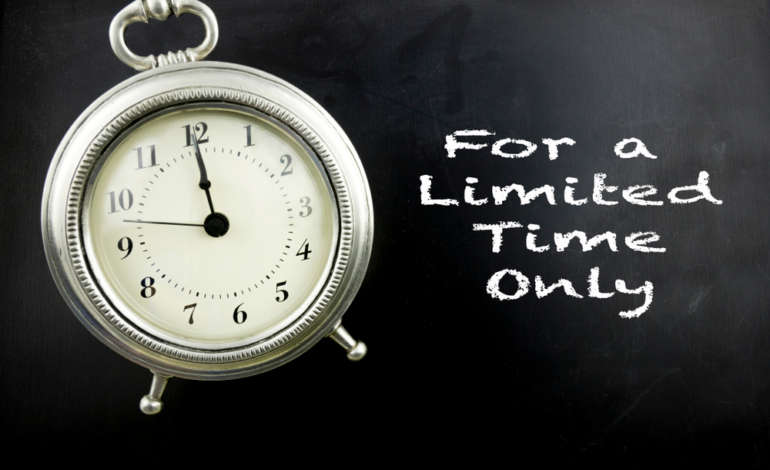