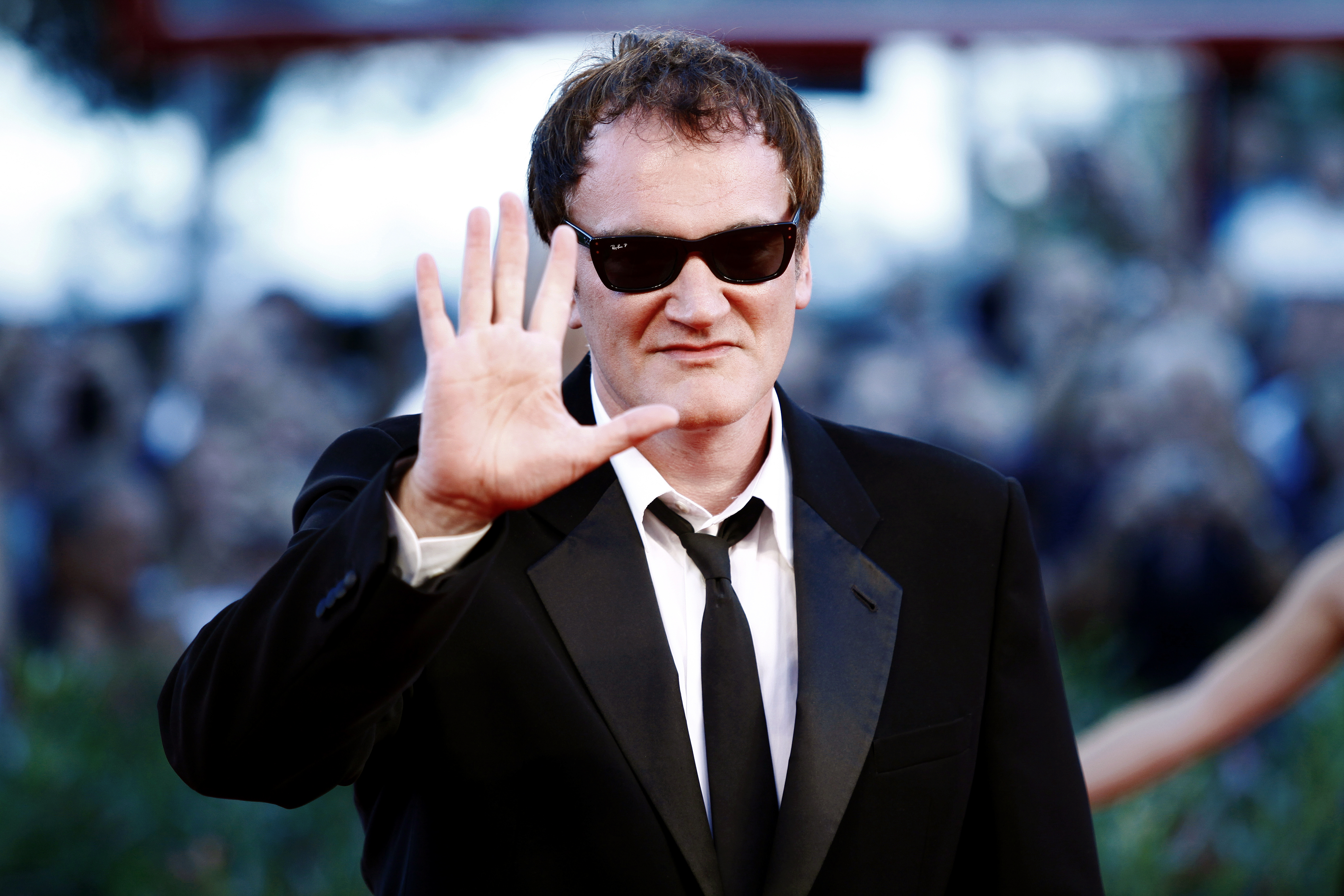 From the thrilling action shots of Kill Bill to the gut-punching visuals of Inglourious Basterds, Tarantino is a master at blending unconventional elements into unforgettable visual experiences. With his usual story lines and memorable characters, he has surely become one of the master filmmakers of our modern era.

3 Things to Remember When You Want to Create Memorable Videos

These may seem like some big shoes to fill, but like any expert in his field, Tarantino relies on certain foundational techniques that can be utilized by a wide range of filmmakers. Below are a few ways to dabble in his timeless style so that you too can achieve great and memorable video production:

The artsy violence in Tarantino’s work can be disturbing for some people; the director is known for his unapologetic tendency to aestheticize intense violence with such seemingly fierce relish that viewers are left simultaneously shocked, disgusted, and awed.

However, from a filming standpoint, this is actually quite a memorable and creative way to get a point across in video production. The key thing to remember is that this technique is not there to exploit; it’s there to create an unusual experience by beautifying something that is traditionally seen as ugly or unpleasant.

While you don’t necessarily have to display human innards or show the gritty details of scalping, you can apply this technique in a wide range of situations, from an office commercial to a short film. The goal is to be creative; show your audience the beauty to be found within the unusual or unconventional.

Another notable aspect of Tarantino’s work is his non-linear plotlines. Many of his stories are told out of chronological order (i.e., through flashbacks), a technique which serves to thrust viewers into the heart of a striking scene in order to capture their attention right from the start.

This prepares audiences for the slower parts in the film that are meant to reveal plot or key characters. Thanks to that opening explosion or murder scene, your viewers now want to witness the unfolding of those events that led up to your characters shooting from airplanes or breaking into morgues.

This can also be applied on a less dramatic scale; if you’re shooting a commercial, for instance, you could start with a visual showing the consequences that arise from not using a certain product before backing up and detailing all the benefits of that product.

Music is a huge part of Tarantino’s film style. When he first started filmmaking, the director stated that he would envision scenes in his head to correlate with the music that he happened to be listening to at the time. This emphasis on music is something that he has continued in his work to this day.

Music communicates a wide range of emotions; the right score can increase suspense, highlight romance, generate terror, and just about everything in between. The opposite is also true: the wrong music disrupts the atmosphere you are trying to convey in your video. Think carefully about the mood you want to set, and select your music accordingly.

Come to the Experts to Start Making Film History

Our Orlando video production company has over a decade of experience in providing video quality that makes an impression. So why wait? Learn how to film like the pros by calling NG Production Films today for a free, no obligation consultation at 877-203-2895, or fill out our contact form for a prompt reply.

Video Production on a Budget: 5 Tips for Small Businesses