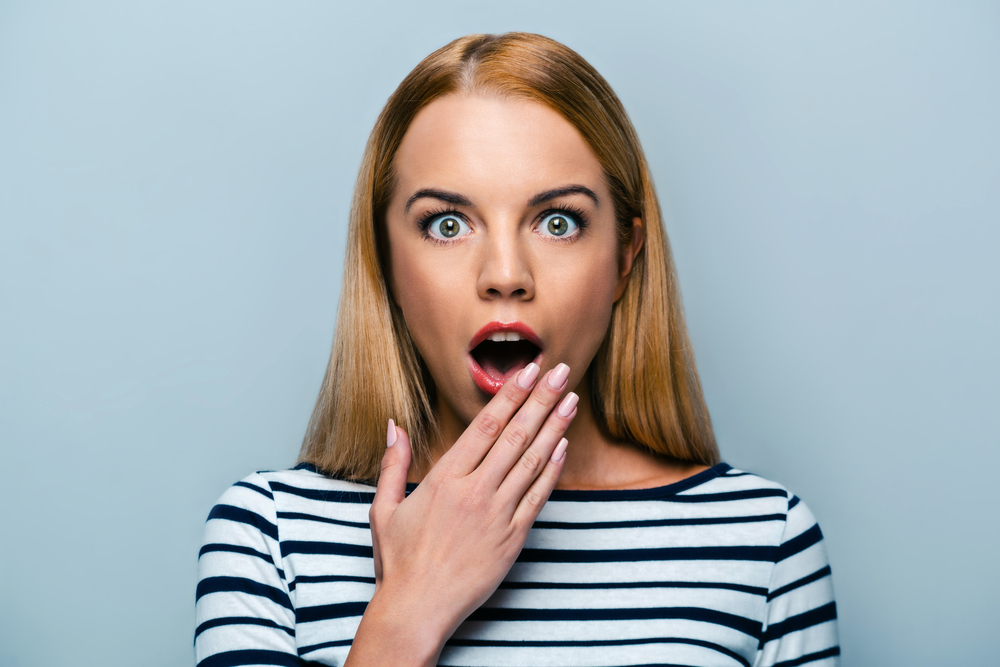 When most people think of shock value, they envision an image projected purely for the sake of bothering the audience, a sound or visual that has little relevance to what is going on in the video. Indeed, there is a difference between making an impression and just throwing out images for the sake of being disturbing.

Shock value is an art form that enables your video to get a message across in an emphatic way, and like all art forms, it should be tastefully executed. Here are 3 ways you can use it in your video without going overboard:

Shock value is used to invoke a negative emotion, whether this is fear, anger, or disgust. However, you can turn the tables on what is typically expected by delivering an ultimately positive payoff. For instance, many commercials that address the bad effects of cigarettes use this tactic by showing disturbing images of all the health consequences that can arise from smoking; yet in the end, the video will offer a number or email that can help people overcome that addiction, or a pithy catchphrase full of hope. This “opposite effect” method has two distinct advantages:

Some videos use shock value to spark not one, but a series of emotions, such as:

For instance, the viral video “Dancing Baby” took the Internet by storm because it presented an image that was at first confusing and then amusing; people continued to click because they wondered, “What in the world is that baby doing?” The same principle can be applied to the dance video “Little Superstar.” People debated for ages about whether or not the image they saw was a child (“is that a kid actually smoking a cigarette?”), an adult, or an animated figure.

It ended up being an adult with dwarfism, but at that point, the Superstar had impressed so many people that solving the “mystery” of his identity no longer mattered. “What is that?” turned into “Look at that!” Using shock value to ultimately get your audience to accept and enjoy what they are seeing is one of the most powerful ways to make a lasting impression.

Shock value is not just about—well, being shocking. It’s about creating a sense of the unexpected. Many wonder why musicians like Lady Gaga continue to “shock” viewers with their disturbing lyrics and scandalous videos, when “shock value” has been employed by musicians since the days of Elvis and Manson. It might simply have a lot to do with the fact that these “shocking” artists of today are women.

As women have gained significant positions in the spotlight over the last few decades, they have started to act and say things that were typically associated with males in the past. The pairing of the unusual (a young, pretty woman belting out lyrics about poisonous relationships and twitching her way out of a coffin, as happens in “Bad Romance’) with shocking visuals makes an impression and gets people talking—even today, in a culture where many people are not easily taken by surprise.

Create an Impression in Orlando

Why wait? Get started on making an impression today! Call NG Production Films for a free no obligation consultation at 877-203-2895 or fill out our contact form for a prompt reply. 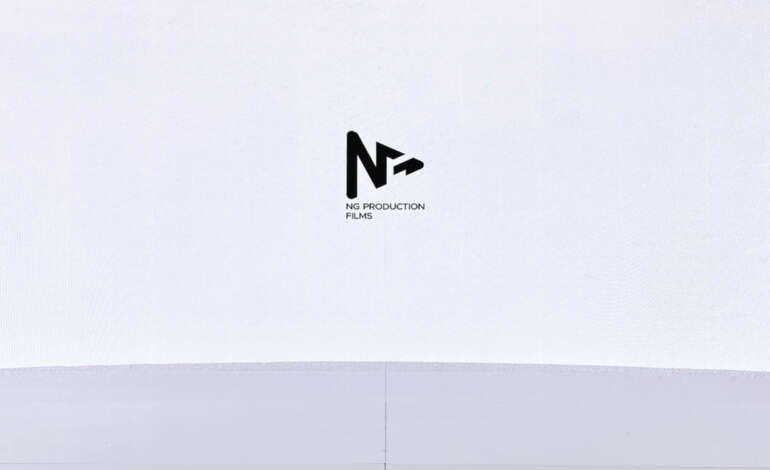 LED Volume Studio Production: What Is It and Is It Worth the Investment for Your Video Content?

How to Keep Your Video Production on Schedule