Even if you have not seen the final installment of The Hobbit movie trilogy, which recently came out, chances are that you have seen one of Peter Jackson’s other films. Most movie directors have a signature style, and Jackson is no exception. Although your video production budget will be on a much smaller scale than Jackson’s films, there are still many techniques and tricks you can take from his filmmaking methods.

Above all, Jackson is known for having an exceptionally clear vision for each film project he undertakes. In interviews, he often describes the production process as a journey with a clear beginning, middle, and end. On set, Jackson works hard to establish and maintain a close-knit working environment, no matter the size of the crew, and he welcomes feedback and ideas from everyone involved. At the same time, however, Jackson acts like a funnel to filter these ideas into the overall established vision. A clear vision in your own production will help keep everyone on track and working toward the same goal. This will limit confusion, misinterpretation, and mixed signals on the set while producing a video that has a clear, consistent message.

With the creation of The Lord of the Rings film trilogy, Jackson was one of the first directors to take fantasy fiction as a film genre seriously. His respect for the story and the author is evident throughout his films thanks to his incredible attention to detail, such as the individualized armor of numerous characters. No matter what your company services or sells, you can present it in a professional, polished way. This does not mean that your commercial has to be overly serious, however; Jackson is also known for his infusion of humor throughout his films.

As a filmmaker or producer, you must also have respect for everyone involved with the production, from hired actors and prop managers to your camera crew. By establishing a supportive, listening environment from the very beginning, the process will be much smoother and more successful. Jackson’s Hobbit crews faced monumental tasks with each film, but, as evidenced by behind-the-scenes footage, most everyone maintained positive attitudes and were happy to work with one another.

Throughout The Lord of the Rings trio of films, Jackson used some CGI but primarily shot large-scale scenes using large models. One feature of his cinematic style is his use of varying angles. Extended battle sequences, for example, often featured long-range sweeping shots, intense close-ups, low angles, and high angles. Camera pans were used to show depth of field while tracks were used to follow a particular character through an action sequence. Although your video production likely will not feature large-scale battle scenes, you should consider using varying angles to catch your audience’s eye. Just as Jackson’s shots were seamlessly stitched together by an expert editing team, your video must be treated with care to avoid jumpy shots or jarring transitions.

Ultimately, Jackson takes an especial interest in each movie he makes, and so should the professional video production company you hire. Our Orlando Video Production Company, NG Production Films, is passionate about filmmaking and has the necessary experience to help you achieve your vision. Call us today at 877-203-2895 for a free consultation or fill out our contact form for a prompt reply. 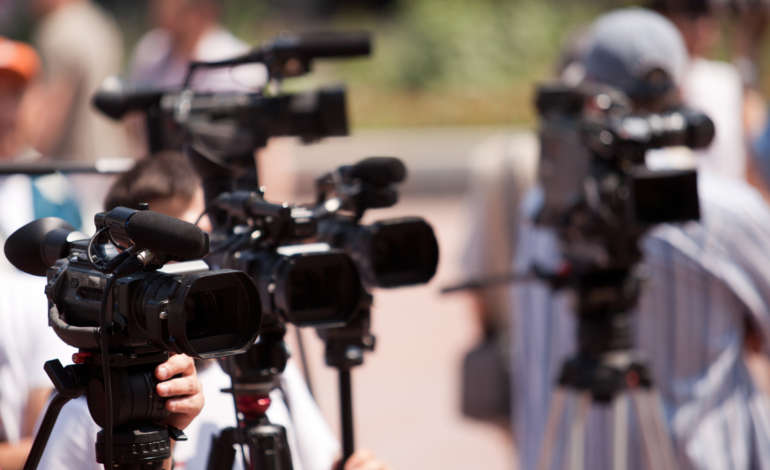