Studio cameras were originally created for the purpose of filming within a controlled studio environment. Most television studio cameras stand on the floor with mechanisms that allow the crew to adjust the height. Even though these cameras are sometimes built with wheels, they are not easily portable due to the fact that they are cable-bound. Initial models used analog technology, but digital models have now become the standard.

Electronic News Gathering (ENG) cameras were originally developed for use by news camera operators, but have now become the standard for most professional video productions—from soap operas to corporate video training. There cameras are larger and heavier, which helps to stifle small movements.

Electronic Field Production (EFP) cameras are similar to studio cameras in that they are used primarily in multiple camera configurations, but are outside the studio environment for concerts, sports, and live news coverage of special events. EFP cameras are versatile and can be carried on the shoulder or mounted on a pedestal or crane. Interestingly, there cameras have no recording ability on their own; instead, they are connected by cables that transmit the signals recorded.

Remote cameras are typically very small and are designed to be operated by a remote control. Despite their small size, these cameras are capable of performing as well as ENG and EFP cameras. Remote cameras can be mounted in a stationary position—such as atop a pole or tower, in a corner of a broadcast booth, or behind a basketball hood. For mobile purposes, they can also be placed on a robot, at the end of a camera crane, or mounted on cables. 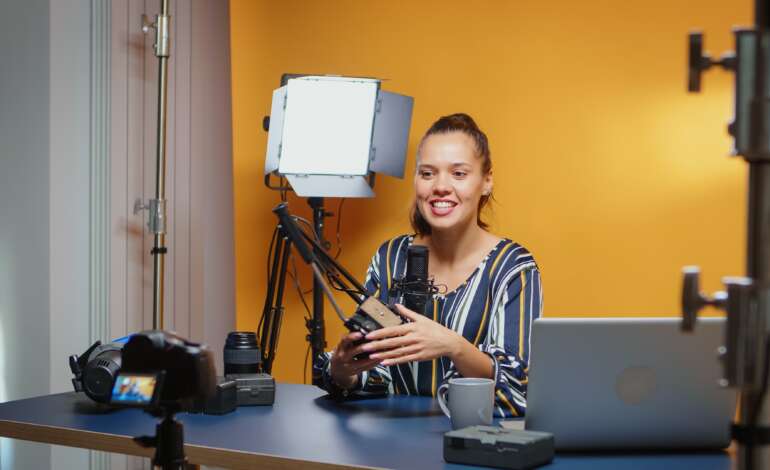 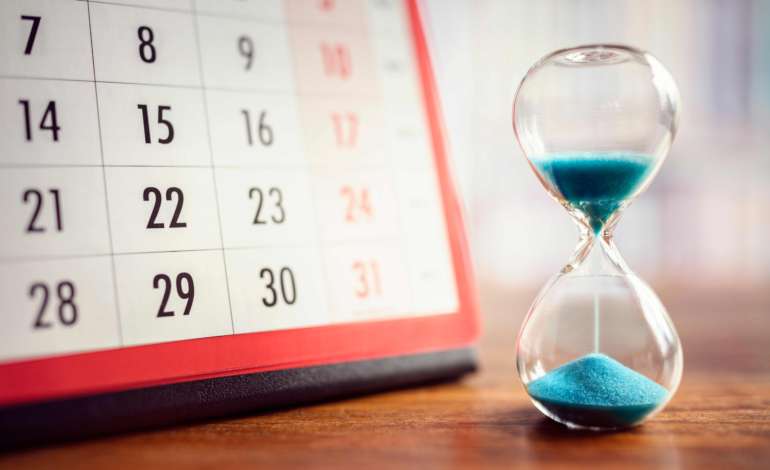