We get alot of clients asking us if TV Commercials are expensive or affordable.  We can answer that question very easily.  In the Orlando area pricing to air on major networks through your local cable provider use to be very expensive.  As of today in 2013 you are able to pin point your market or zones.  For example you can advertise on a particular network in East Orange, West Orange, Seminole, or Volusia Counties.  Right now we seen pricing airing on Prime Time hours 6p-12m starting at $10 spots!  Thats right, as low as $10 spots to be on networks like Travel Channel, TV Land, VH1, and more.  To top it off more, there is no contracts either!

So is TV Commercials expensive or affordable?  I would say at NG Production Films of Orlando  we make it affordable!  Now is the time to get your business on television and give us a call today 877.203.2895.

NG Production Films of Orlando, making production affordable in the Orlando, Tampa, Miami, or even nationwide! 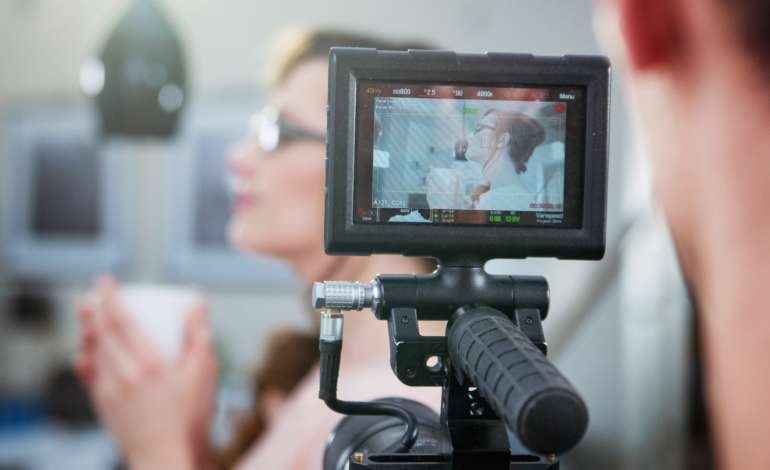 Benefits of Video Production at a Convention