Collaborating with the client is usually the first step.  You need to know what the client is looking for or what is the vision that they would like to take it.  Once you have jotted down your notes, now it’s Pre-Production time.  In Pre-Production you will be able to sit down with the client, producer(s), and anyone participating on the project.  This gives you and idea of where your project is going to take you.  Story boarding is another great asset to video production services.  Story boarding will allow you to understand the full detail of the final project.

Make a Video Production for Your Business’ New Year’s Resolution 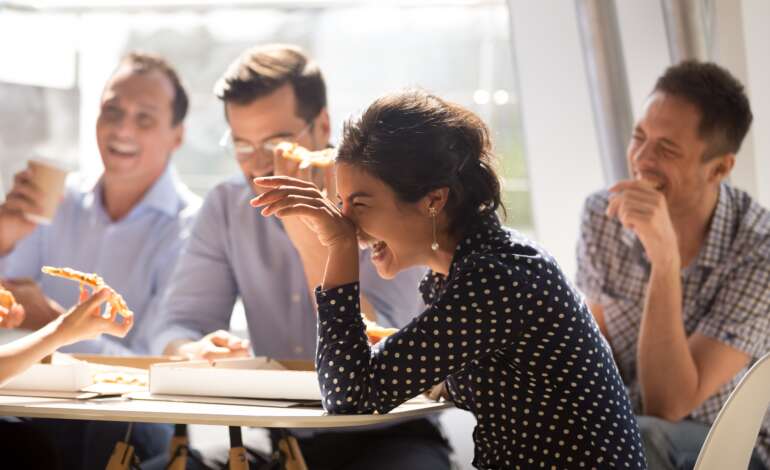 The Language of Laughter: The Power of Humor in Video Production