If you believe you’d like your company to have an image and personality in your local community, an effective video ad campaign might be a great option.  By being able to mix TV advertisement with the possibility of online videos, your presence can be literally viewed by an incalculable amount of people.  Through some careful consideration, we will explore how you can get the most out of every dollar you’ll spend on this project.

You should first work with your video production company in Orlando to figure out how many different videos or advertisements you’d like to create. Consider the following:

Also when considering if you’re aiming towards a more online medium to avoid the costs of television air time, remember that there’s no guarantee that anyone will ever see it.  The popularity of online videos is extremely unpredictable. It would be a shame to make a well-produced, well thought-out video and only have your Aunt Stacy as the sole witness.

With respect to your budget, you must also gauge how long your campaign will run for.  The answer ideally would be “indefinitely”, but you also don’t want to wipe out the coffers in doing so.  Plan out how often you’d like your commercials to air. Think of what channels would be best and at certain times.

If you’re looking for a company that will “wow” viewers during your next television campaign, NG Production Films of Orlando is your go-to partner.  Contact us today at 877-203-2895. 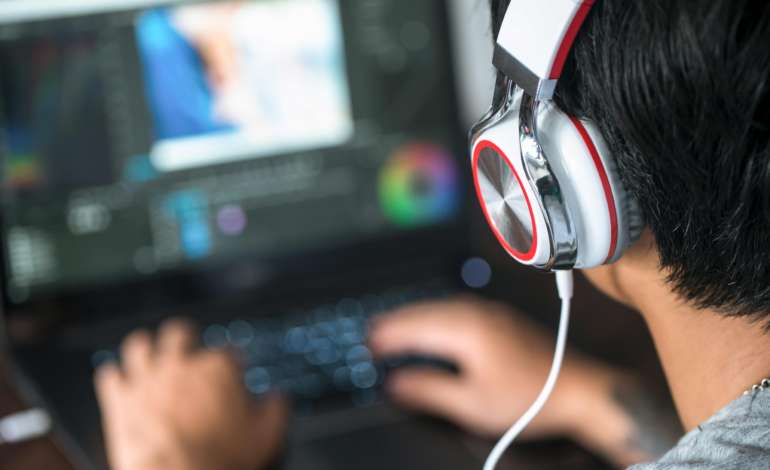