Are you having trouble producing eye-catching, share-worthy content? Part one of this post discussed Kubrick’s career and began looking at some of his most influential filmmaking techniques, including using humor, taking risks, and transforming the mundane. With your next Orlando video production in mind, here are several more suggestions taken from Kubrick’s films:

Filming the tracking sequence of The Shining required the use of several new techniques and technologies, including the Steadicam. Kubrick was among the first directors to use it, which resulted in such fluid and stabilized tracking shots. He then utilized the technology in almost every movie he made. There are several other well-known techniques that Kubrick used in multiple films, including extreme close-ups, the first-person viewpoint, and varying the aspect ratios throughout the course of a single film. When developing a commercial or another film project, talk to your camera crew about your options for setting up and exploring a scene.

Integrate Music into the Action

One of the filmmaking aspects Kubrick is most known for is utilizing music to set the emotion and feel of a film. He used music skillfully in his films, in part thanks to his strict attention to detail. The soundtrack supports every second of his films and often includes multiple layers. For example, the bike-riding scene in The Shining is set to a chilling soundtrack by Hungarian composer György Ligeti. However, the camera and audio equipment placement are such that the bike riding itself is the primary sonic event. The audience hears the shock of the trike as it rattles across wooden flooring, only to suddenly feel still as it moves mutely across carpets and rugs.

For 2001: A Space Odyssey, the soundtrack is also by Ligeti and serves its purpose by alienating the audience, throwing them into a sound world matched only by the depictions of space. Music is a uniquely powerful tool that can be used to great effect in all types of Orlando video productions.

Limit the Amount of Perfectionism

Kubrick had complete artistic control over all of his films except Spartacus, where he stepped in as director following the first week of filming. He was a demanding perfectionist who spent hours of time researching plot histories and props, and worked in close collaboration the others involved in each film. Unfortunately, this approach often caused problems on set, as he often called for dozens of takes for a single scene. Although your film project should be carefully planned and have a consistent artistic vision, avoid pushing your actors and crew too much. Being too much of a perfectionist, especially for smaller-scale productions, can waste valuable resources.

Allow Input from Others

Although he was a perfectionist, Kubrick did not direct completely autonomously. He often allowed others, such as the actors, to contribute ideas that helped create a powerful film. For example, the iconic Singin’ in the Rain sequence of A Clockwork Orange was Malcolm McDowell’s idea. You may not be working with Jack Nicholson or Peter Sellers, but you can still allow your actors and anyone else involved with the shoot to offer suggestions.

Plan Your Next Project Today

Are you ready to try something new and create something dynamic and share-worthy? Contact our Orlando video production company, NG Production Films, online or by calling (877) 203-2895 today to get started.

4 Tips That Can Help Your Low Budget Film 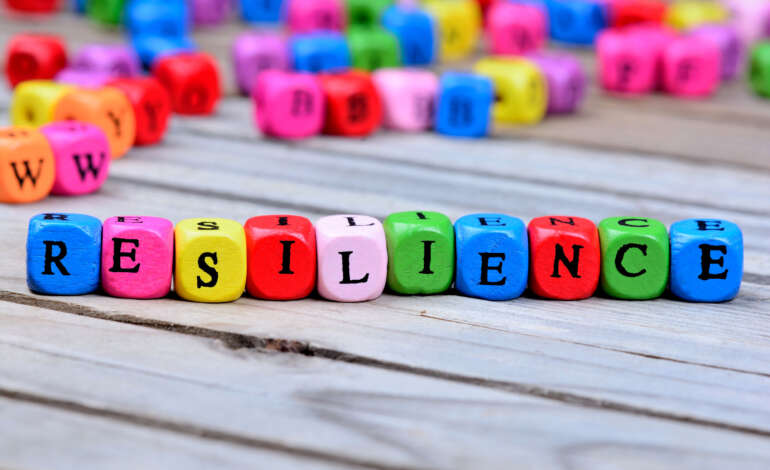 How Video Production Helps with Business Resilience and Disaster Recovery