We’ve discussed this in the past, but there’s no harm in reiterating it.  When you’re going for the best Orlando video production for your company, you have to make sure they’re professional!  Not a rag tag group of video production students that have been in film school for 5 weeks.  Not Cousin Charlie with the handheld.  Not even your fancy smart phone propped up on a tripod.  It’s going to be worth it in the end to get it right the first time.

There are a lot of video production companies out there-it’s not easy at first glance to determine if they have the level of professionalism you’re looking for.  Some companies just don’t have it.  Others are simply not capable of achieving it.  Here are a few things to look out for:

These are just a few examples of professionalism in the video production industry.  If you want the best company that always holds these qualities in the highest regard, go with NGProduction Films.  Contact us today at 877-203-2895. 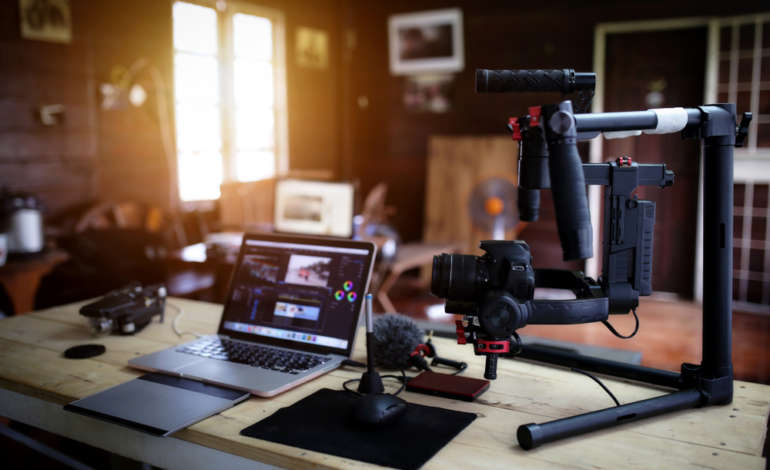 Revamping a Video Department for the New Year with Video Production

What Is Video Framing?