Compared to the drawn-out, monotonous church sessions of the European Middle Ages, present day prayer is a lot more keen to group singing, less tense clergy, and the reduction of religious ostracizing. With so many different religious organizations appealing to the unique needs of every person, it can often be difficult to stand out. If you feel like your community congregation is exceptional and has room to grow, a great video production team in Orlando is key to capture your masses (the prayer ceremonies and the potential church attendees interested in them).

Since promoting organized prayer is a fairly niche endeavor, the fist consideration should be the medium. Does the video being created want to be straight-forward, or somewhat relaxed?  The video can simply outline the accommodations of the institution, perhaps to be used for a television commercial. Taking another route, it can be used to as a kind of “hip” or “savvy” tool.  In this instance, a creative viral video can be created.  In this case, the video can be integrated in blogs, YouTube, and other social media outlets.  It depends on what kind of prayer body is targeted.

Through the use of video and media, a religious institution has greater means of reaching out the community and showing people visually what their organization can provide.  With the exponential growth of technology within our lives, even the most timeless traditions in society are embracing this change.  Video production also includes the ability for prayer to be streamed seamlessly over the internet, so those not in physical attendance can still participate in the sermons of their favorite preacher.

If you’re looking for a company that will provide the best results for your organized prayer, NG Production Films of Orlando is your best option. Contact us today at 877-203-2895.

Should I Have a Commercial Video for My Website? 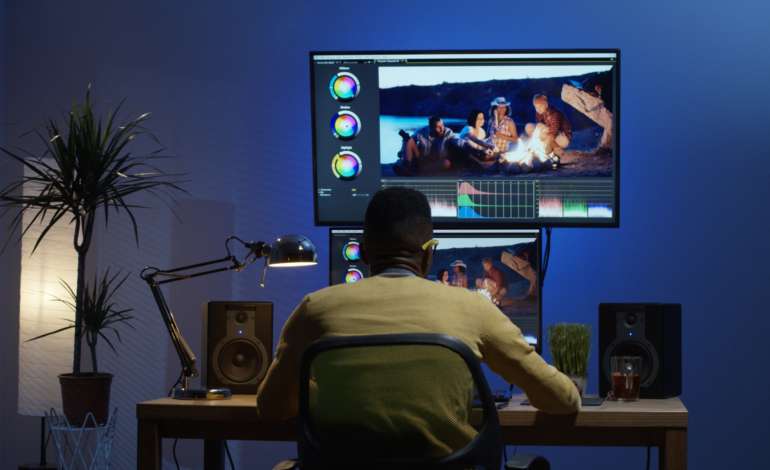