I was reading an article today with the RED.  As video production professionals, we all heard about the RED ONE cameras.  The we heard about the Scarlet.  There is a new camera coming out which is called “EPIC”.  Kind of an interesting camera and reminds me so much of the Canon 5D Mark II and 7D.  Well, not so much with the video quality.  Epic, is suppose to be recording in 5k raw format.  Now that this remarkable!  What I also read was that the Epic is unbelievably affordable!

Long story short, large to small video production companies can finally afford a 5k cinematic camera.  If you can’t afford the 5k, then there is also the Scarlet.  I’m predicting very soon production companies every where will be shooting at 2k video and above.  Another great feature with the RED EPIC, is that you could shoot still photography at remarkable resolution.

At NG Production Films of Orlando, we are excited for this new launch in products RED is engineering.  “Once RED Epic becomes available, we are definitely going to be utilizing this camera and make high end video productions more affordable in Orlando,  Miami, Tampa, and any other city throughout United States;” said Naman Gabriel, CEO of NG Production Films.

What Does “Full-Service Video Production” Mean? 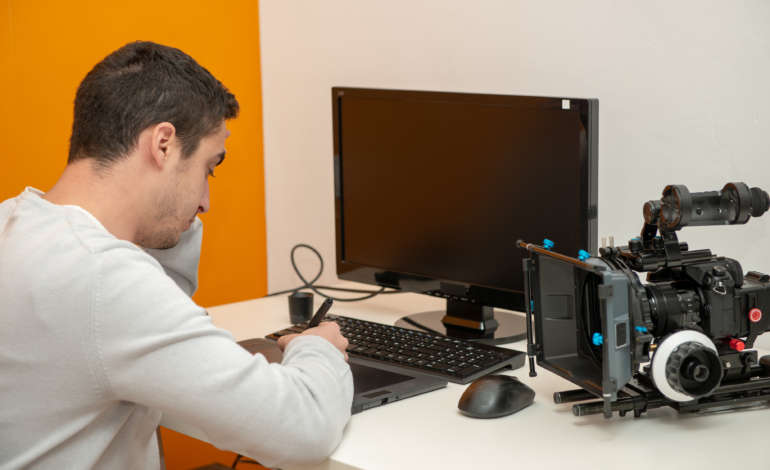