In Orlando, we are truly the epicenter of the Southeast for video and audio production.   This can first be attributed to the many institutions of higher learning that focus on the fine art of expert video production.   Many of these schools offer high-tech, hands-on methods of learning the trade professionally.   These graduates often stay in Central Florida after their educational tenure to develop their careers in the many areas of video production that are demanded here.

The growing popularity of sports in Orlando has created the market for entertainment video production.  University of Central Florida sports has benefited from the increasing fan support of their football and basketball, which both garnered national attention last year for their exceptional performance.  The Orlando Magic has also remained consistent with their annual attendance in the NBA Finals.

Orlando concert and music video production is also prevalent because of the number of different venues that reside in Central Florida.  Starting off on Orange Avenue, prominent venues such as The Social and Firestone house national acts on a regular basis.  Larger venues, such as House of Blues and Hard Rock Live, regularly provide havens for some of the biggest artists in the world.

If you have a business in Orlando you believe could benefit from the specialized work of a Orlando video production company, contact us at NG Production Films today at 877-203-2895. 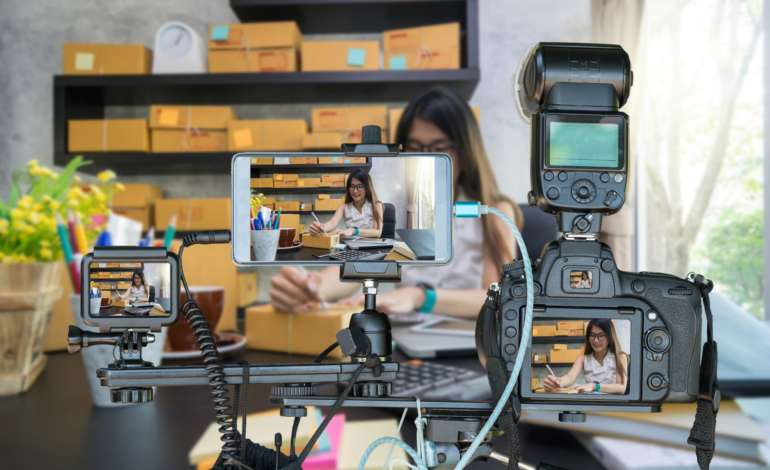