Investing in and producing a video production is one of the best things you can do for your business. Consumers respond readily to video marketing, and companies have more placement options than ever before. Cable and broadcast television are still reliable platforms, but videos can also be used as Internet advertisements, included in training or trade show productions, shared across social media, linked to in email newsletters, and embedded on company websites. However, many businesses fall into a common trap: using generic tools and clichés to get their message across. Some ideas have been so overused that consumers immediately turn a blind eye to the ensuing production. Here are five generic devices to avoid in your next Orlando video production, and stay tuned for part two soon!

What does PowerPoint have in common with the free MacBook editing software? Both programs are easily accessible and offer users the chance to add countless transitions and special effects to their presentations and videos. Even if you hire a professional camera crew instead of filming and editing things yourself, you may wind up requesting that these specialty transitions and effects are included. Unfortunately, it is easy to take things too far and overwhelm a production by using such generic tools. In addition, using sliding transitions and sparkling graphics can quickly date your production. Instead, utilize jump cuts along with seamless script, lighting, and audio transitions to keep your video looking fresh and modern.

Another way that some companies try to add pizzazz to their productions is by changing angles often or adding numerous camera tilts. In reality, however, the devices used to add visual interest can quickly turn into visual clutter. For example, using one or two “outside-the-box” angles can attract viewer attention, but more than that can distract viewers from your message. Instead, hire quality actors, choose a great location, and generate a strong script that makes your production stand out.

As you prepare the script, avoid using clichés or industry buzzwords that can sound insincere. Be careful to promote your individual business to avoid creating a video that could be used by any other company within your industry. Surface-level writing is a surefire way to gain anonymity, which is the opposite of what a great video production can do for your company. As you begin to brainstorm and storyboard production ideas, ask yourself if any other business operating within your niche market could have written it. If so, tweak your script and shot list until your company’s voice clearly emerges.

Have you ever realized how many advertisements sound the same? Many commercials wind up using very similar voiceovers, which can give each production a generic feel. This can also subconsciously prompt viewers to tune out. The voice you choose to narrate your production does not need to be overtly over-the-top, as the delivered content and message are still the most important. Still, consider hiring vocal talent that is somewhat distinctive, whether the voice is pitched lower, carries a slight accent, or has a warm tone.

Have you ever watched an advertisement in its entirety, only to be surprised by the company name that showed up at the end? Some “cool-looking” ads, in particular, have nothing to do with the product or business services offered. Common devices that may not relate include:

These ideas and others can alienate viewers, who may have difficulty understanding what your company actually does. Instead, focus on new ways to generate a creative, eye-catching video that fully delivers your message.

Our Orlando video production company, NG Production Films, has seen it all, from cheesy transitions to hammy acting. Thankfully, we know how to avoid the clichéd plotlines and generic devices that could ruin your production. For help making a quality video without the clichés, call us at 877-203-2895 or fill out our simple contact form for a free, no-obligation consultation. 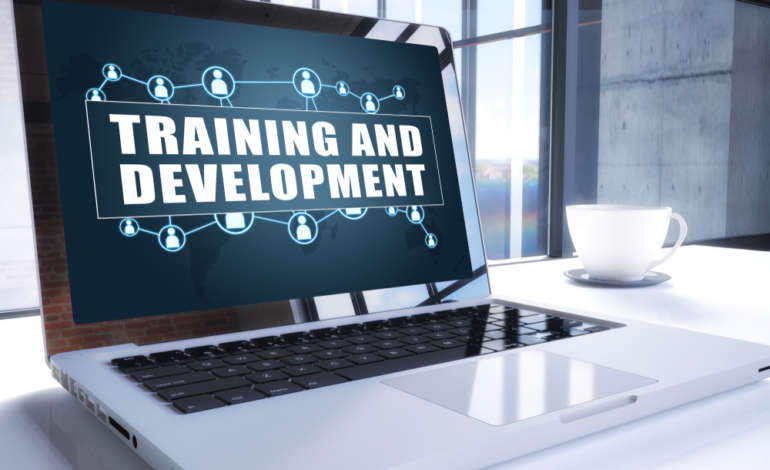 What Makes For a Successful TV Ad?