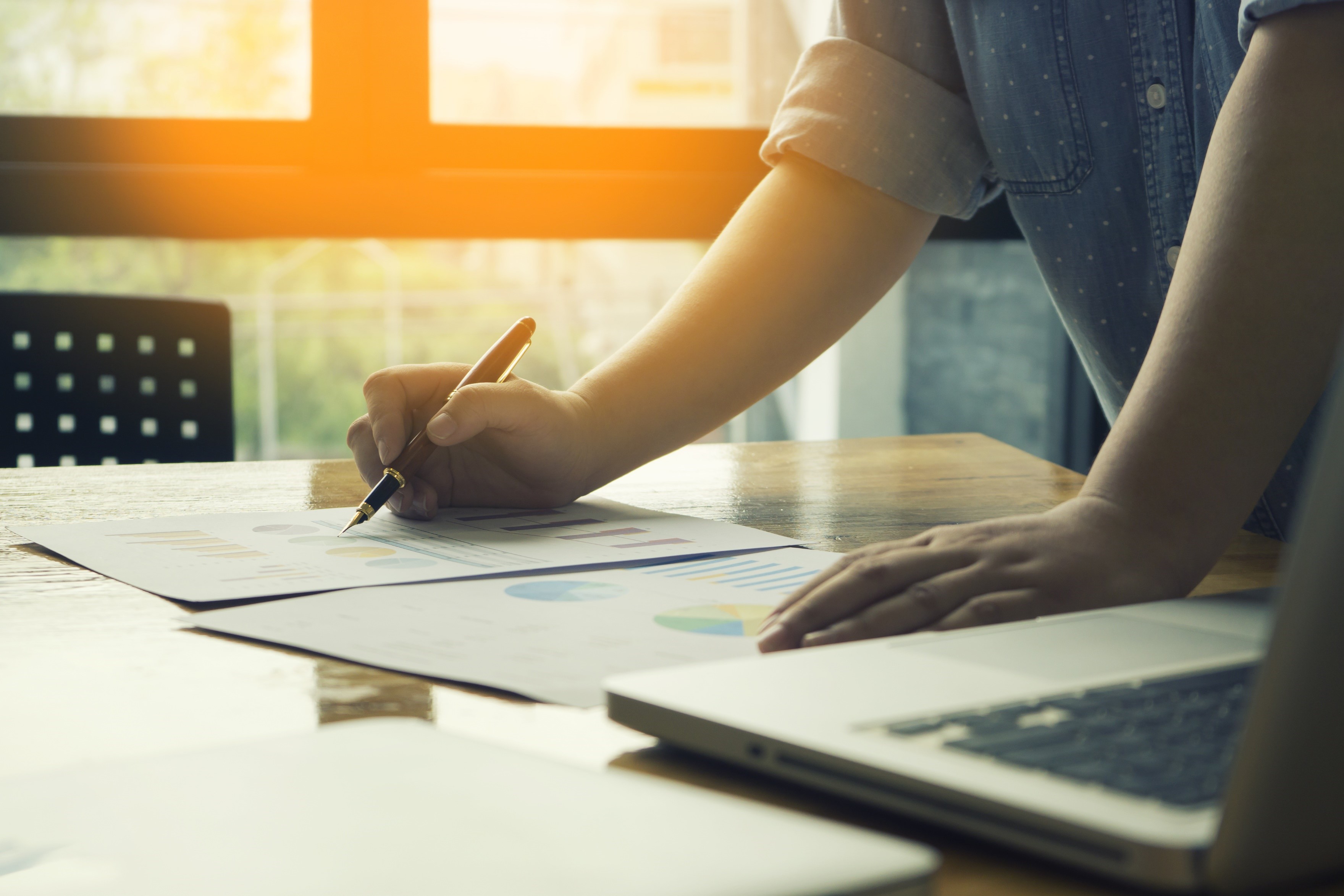 Planning is the first step to success.

Before a video marketer enters the recording studio or sits down with their editing program, there’s a lot of work to do in deciding what type of project to make.

This procedure can be done from home or any other location outside of the office – and it’s integral to getting the best Orlando video production project possible.

What to Consider When Developing Video Production Ideas

Making a successful video is about more than just recording stunning footage or using flashy production techniques. It’s about planning the project out carefully by asking these questions.

What is the Video’s Purpose?

Videos should be planned out with a specific purpose behind them. Rather than creating videos for the sake of creating them, use them as an opportunity to achieve a particular goal. This could be selling a product, which is much easier when people can see the product in action. It could also be to get more traffic on social media, as posts can get 2-20 times more views with videos. Or, even building brand awareness around the company.

How Will the Video Be Structured?

With a goal in mind, it’s much easier to plan out the video. It provides insights into how the script should flow, what footage will need to be recorded, and which effects are right for the situation. Since unexpected changes can happen during this time, it’s wise to have a few fallback options here – leave some room for variation and be flexible.

What is the Video’s Budget and Schedule?

After creating a general idea of what the video will look like once recorded, it is important to think about two things – how much it will cost and how long it will take. Getting these figures established, even as estimates, makes it much easier to pitch videos to upper management once the planning phase is done and the actual recording process is back in motion.

Where Will the Video Be Prompted?

Finally, it’s important to think about where the video will be distributed once it’s done. Even before a second of footage is recorded, it’s wise to imagine where the finished project would be most impactful to attract the target audience. There are plenty of options from websites to social profiles to email, or any combination of the above. Some videos are better for certain platforms, so considering where they’ll be promoted can help during the production phase.

Getting Help with Video Production Projects

Once the planning phase is done and it’s time to head back to the office, it’s always smart to ask for help. A skilled Orlando video production company can help anyone make their video plan a reality.

The Basics of Video Productions: Tips for Finding Your Light

How to Make a Video Production Like J.J. Abrams