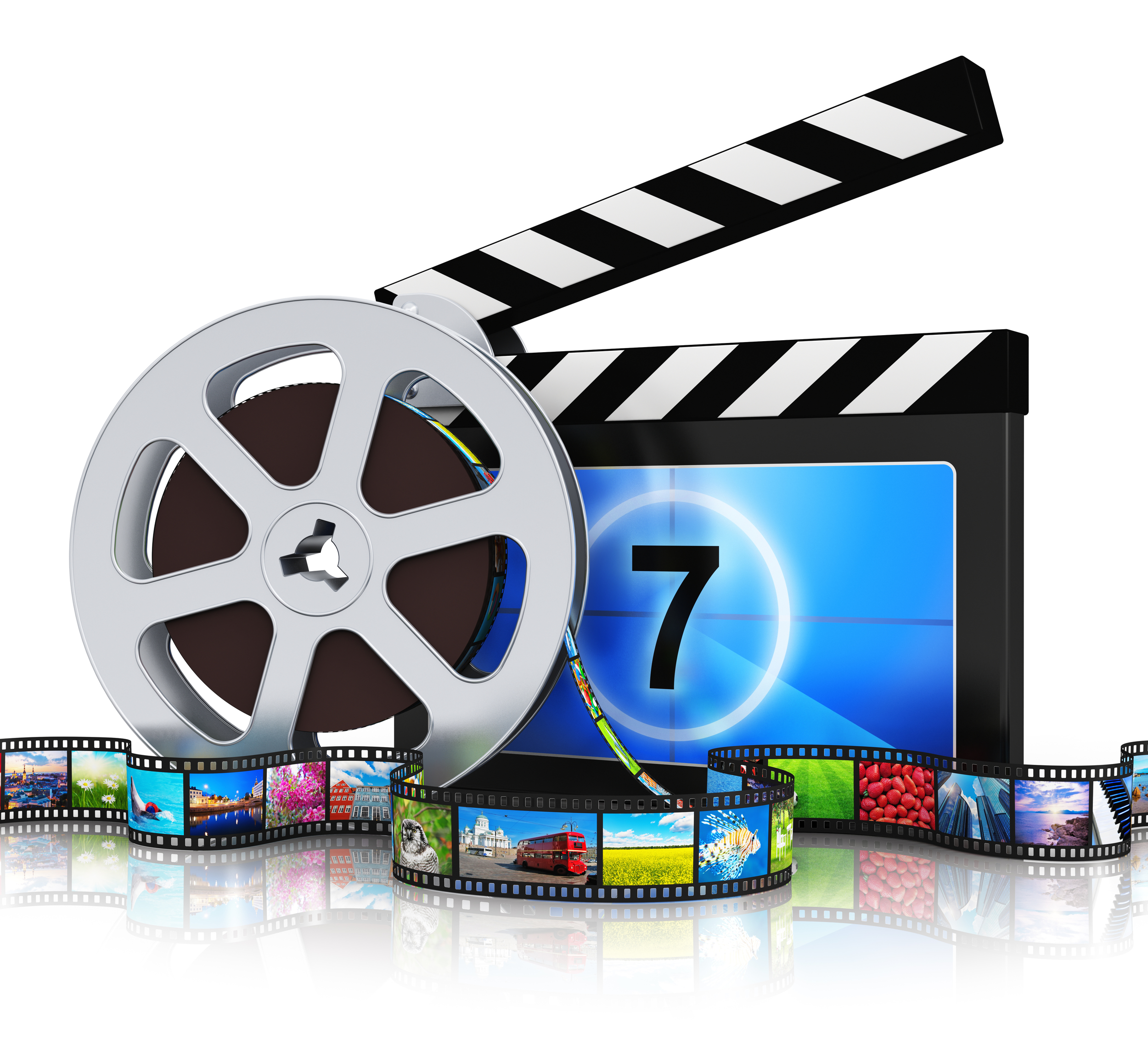 Sometimes shorter videos are better – but a challenge can arise when there’s a lot of material to cover.

What’s the right answer? Lengthening the videos can impact retention. Shorter isn’t always better, but lengthening videos can put them at risk for lower numbers.

Videos that crawl up close to or beyond the half-hour mark may become more of a chore than a treat for viewers. The solution is to create a series. How is the best way to go about creating a multi-part Orlando video production project?

How to Create Video Production Series Viewers Will Love

Keeping viewers clicking back for the next part in a series is a tricky task, but not an impossible one. Here are four ways a videographer or project manager can make sure their series is a hit.

One of the most important aspects of a series is its flow. Crafting this cohesion on the fly is hard even for skilled Orlando video production companies with experts on the staff. This is why the pros usually start with planning – creating titles, concepts, and takeaways for each is a great starting point.

Don’t create more parts for the sake of it. Though a series should flow, each part should be able to stand on its own. Every video must add something to the series, establishing it as a can’t-miss entry. Recapping the previous part is fine, but make sure each video expands on the topic or adds to the story.

3.    Create a Payoff in the Later Videos

Even if each video stands on its own as an individual part, the series as a whole should have a payoff. This should become clearer in the later videos. For example, an educational series would conclude with ways for the user to put their new-found knowledge into action. A strong conclusion makes viewers glad they stuck around.

While each video can have a call-to-action that viewers can act on, the series as a whole should get the same treatment. If a series is being built for the long term, there should be a goal of the same type. It could be to increase subscriber growth, reach a certain view count, or anything else – but big goals give the series greater meaning.

If there’s too much content to pack into one video, consider making a series. It’s great for keeping traffic coming and boosting multiple metrics. In some ways, it can even drive engagement that is impossible to get in single videos.

Should My Video Production Be Filmed On Location Or Using A Green Screen?

The Language of Laughter: The Power of Humor in Video Production