Most people like being a part of a good cause.  Right here in Orlando, we have organizations that work to promote awareness of hunger, illness, human rights, and many other just causes.  Getting the word out doesn’t require heinous action to be on the 5 0′ clock news. You have the chance to work with a company that specializes in non-for-profit video production in Orlando. You can get the word out by creating an effective video and promoting your non-profit group on the many different mediums we’ve talked so verbosely about in our previous blogs.

A great direction for a not-for-profit video would to first state who started the group, why it was created, and what the mission of the organization is in the community (or beyond).  Show members of the group in action, whether its making a neighborhood garden, proactive participation in walks and marches, or just speaking out to the public and handing out pamphlets.  Spreading the word grassroots style coupled with effective video production is going to get public attention quickly.

A video with a gripping call-to-action is going to be a great way to rally volunteers as well.  Though it is important to inform and educate the public about why your cause is so important to participate, a riveting, challenging invitation to help a sound, benevolent movement is more likely to encourage the time and energy of viewers.  Organizations, for-profit and not-for-profit, still have to market themselves to be in position to make a difference.  NG Production Films has years of experience of this field and is ready to take your voice to the masses. We have worked with Florida Collation of Domestic Violence and Harvest Time International.

Finding an Orlando Video Production that is able to level with your non-profit vision is easy with NG Production Films. With our superior equipment, technology, and new 18 ft video jib,  we are equipped to work with benefactors of the Orlando community. Contact NGProduction Films today at 877-203-2895. 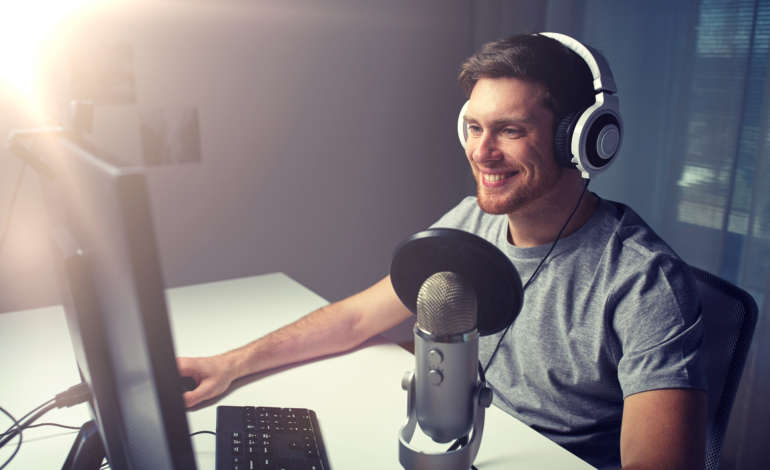 How Much Screen Time Should Narrators Have in Video Production Projects? 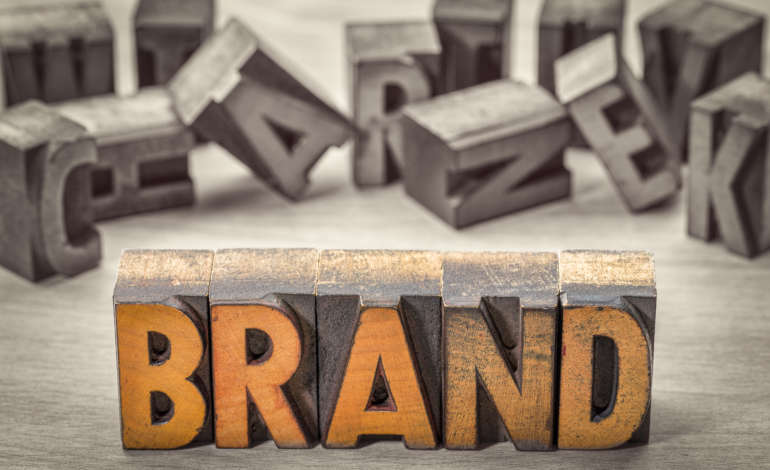