If you’re getting ready for your grand opening, holiday event, business anniversary, or any sort of promotional event, a great video production in Orlando may be a great way to capture the event.  Having a camera crew at your event brings it to the next level-riling up the crowd with the prospect of being filmed always adds a dynamic to the environment.  Eager participants will vie to get into the spotlight!

Once the video is completed, it can be used as an integral marketing tool for your company.  The video can be featured on Youtube, the company website, and almost anywhere for social media use.  The video can also be edited to be integrated into a commercial, showing viewers firsthand the engagements you have at your business.

For other events that are commonly filmed, such as little league sports championships, a camera crew can bring out quality and professionalism where handheld family cameras fall short.  An expertly done video production for a sporting event, whether it’s soccer, baseball, or a swimming meet, will captivate your cherished memories for years and years.

Filming your next big event can give people a very positive perception of your company.  If you need a company that can professionally showcase your next promotion or sporting event, choose us at NG Production Films of Orlando. Contact us today at 877-203-2895. 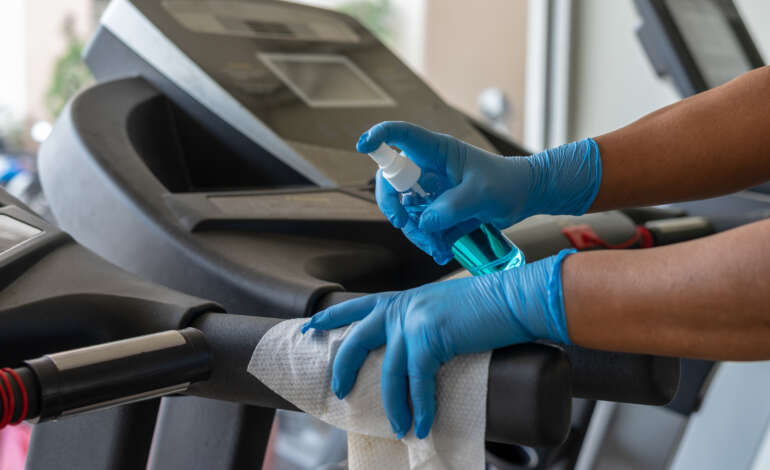 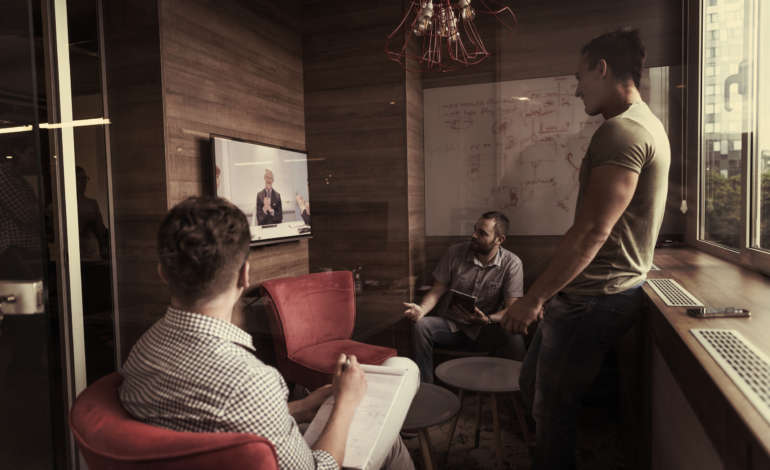