The idea of finding someone to produce your video can be intimidating.  The idea of attempting to do it yourself can be even more intimidating.  Many times, people feel that they can’t produce their videos because of the following reasons:

That’s somewhat enigmatic, isn’t it?  A few other reasons:

The truth of the matter is, video production has come a long way, and many amateurs are able to produce something they’re proud of.  However, many times their methods are restricted due to lack of equipment/expertise. It is obviously beneficial to go with a video production company in Orlando that has been in the industry for a long time and knows exactly what you’re looking for.  Most of the time, with a proper consultation, you’ll be able to find a company you’re absolutely comfortable with working with, at a price you’ll also be pleasantly surprised with for the quality you’re getting.

NGProductions Films stands out from other Orlando Video Production companies because of their propensity to meet and exceed client expectations, as well as provide diverse talent to contribute to the project.  NGProduction Films is also able to assist with marketing the videos and professional media buying services.  Contact NGProduction Films today at
877-203-2895.

5 Benefits of Using a Steadicam in Video Production 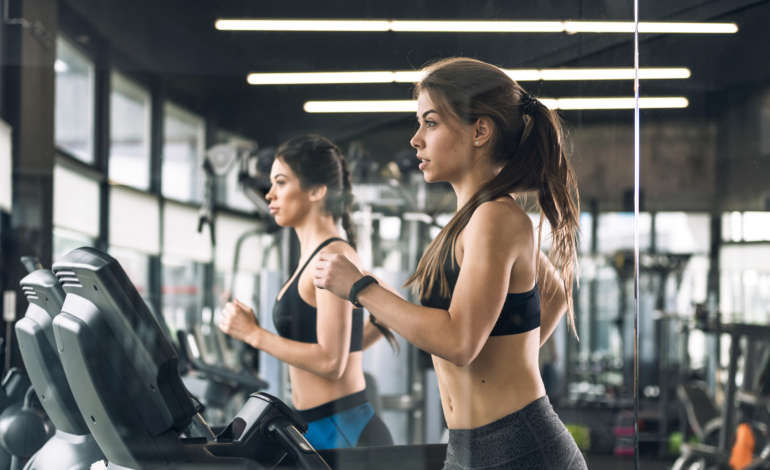