Countless factors help establish atmosphere and tone in videos, from lighting and locations to props and pacing. Most people, however, underestimate the ability of their actors and background music to make or break their production.Keep reading to learn how these powerful tools can make a huge difference in your next Orlando video production:

Actors serve as verbal and visual guides, meaning that their personal characteristics will set the tone for your commercial or film project. Actors have the ability to calm, intrigue, or excite and entice viewers. They can be persuasive if directly selling a product to the audience, or more subtle and dramatic if acting out a scene or compelling story. When hiring actors, consider all aspects of their audition, including:

In terms of appearance, try to match the established atmosphere while avoiding any potentially distracting attire. Some prints, stripes, and colors (such as pastels) do not translate well on camera, and shirts with logos should be avoided entirely. Suits should only be used if your commercial or industry is more formal; otherwise, “dressy casual” works well for most productions.

Rather than organizing and rehearsing actors, have you ever considered hiring a voice-over instead? Voice-overs can be a powerful tool in productions, as demonstrated in countless films and commercials by actors such as Morgan Freeman, John Goodman, Billy Crystal, and Kelsey Grammar. Take a moment to consider each of their voices, and then mentally compose a short list of words that describe each one. For example, Morgan Freeman’s voice is often tied to projects where the voice-over is comforting and all-knowing. John Goodman reflects the working class but could also come across as a truth-teller. Billy Crystal is best known for his vibrancy, excitement, and quirkiness, while Kelsey Grammar ismore serious in comparison.

As you can see, various voice-overs can make a deep impact on your production’s tone. Before hiring a voice actor, make sure you have created a short list of words that describe your production, and then find the voice to match.

Most video productions include music of some kind, no matter what type of business is involved. Different styles and genres can quickly set the tone, as the endless array of choices includes the emotions of excitement, anger, bliss, contentment, drama, and more. Instead of discussing these, however, here instead are some of the specific ways that the music you select can be used:

It is hard to imagine a video production without music, but there are many examples of commercials composed entirely of sound effects. These include sports drinks (athletes running or jumping), automobiles (engines revving, driving, braking), and machine-based industries (gears turning, clanking). In other cases, objects are enhanced with other sound effects, heightening their importance. Once such example of this is an allergy commercial where helicopter seedpods falling from a maple treeare overlaid withthe actual sound of helicopter rotors, reflecting the aggressiveness of allergy season.

Utilizing sound effects in your company’s Orlando video production might seem like a stretch, but feel free to be creative and experiment with ideas. Sound effects can help make your production stand out, simply by offering audio information other than the typical combination of speech and music.

Traditional background music can be, by design, easily tuned out. This type of music is merely filler information, not really a part of the story or plot. Using music in this way is appropriate for speech-heavy productions, where more distinct musical selections could distract from the spoken text.

This category goes a step beyond basic background music by supporting the mood or character of a production. Supportive music should still exist without getting in the way, but it can give the video a distinct flavor. This type of music may or may not have words, but can still deliver characters such as calm, peppy, happy, or dramatic.

Commercials have a long history with pop songs because they are so catchy and recognizable. A much-loved song can instantly put the listener in a great mood, which is exactly what advertisers want when showing off their products or services. Integrated music often has words that may directly or indirectly relate to the on-screen content. Another example of integrated music, however, is using a sweeping orchestral track to accompany your character on a journey or as they make a discovery. This sort of cinematic touch through music is just one way to help your video stand out.

Together, actors and music make a huge impact on productions. To help integrate the two into your next video project, contact our Orlando video production company, NG Production Films. We have over fifteen years of filmmaking experience and are dedicated to making each production a unique success. For a free, no-obligation consultation, call us at 877-203-2895 or fill out our simple contact form for a prompt reply. 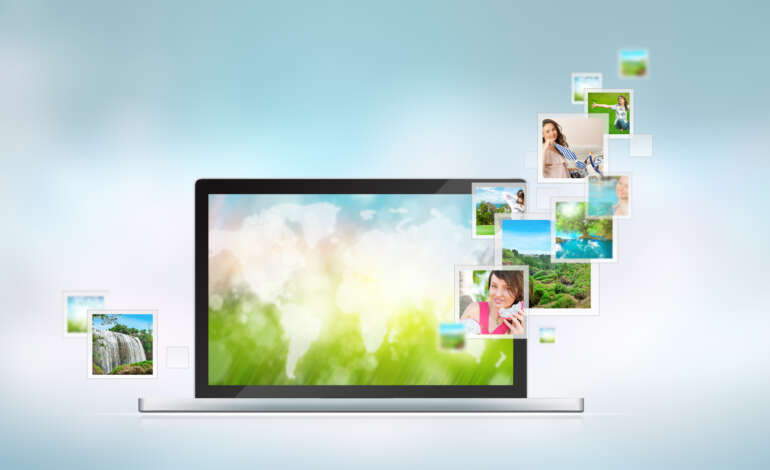 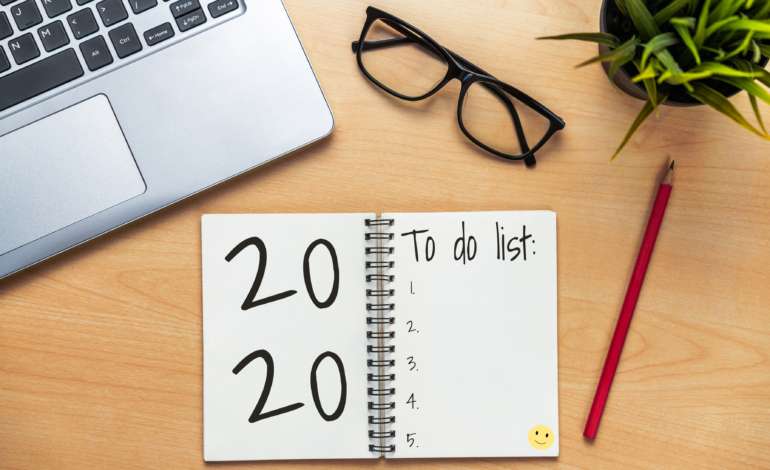 These Industries Should Invest in Video Production Services in Early 2020