Social media is changing the way we communicate and see the world, making it one of the best tools to help increase your presence both online and offline. By using social media, you can get your Orlando video production out there where it can be viewed by people from all over the world, giving you an unbelievable presence. You may even catch the attention of those in the professional film industry. Here are some of the many reasons why social media can help your film.

1. You can create your page from the very beginning of production so you can have time to gather fans. It also gives you a platform to showcase what production is like. Posting pictures of what’s going on around the set can be a great way to engage followers. You want to establish a fan base from the start for your Orlando video production.

2. There are a variety of social media websites you can use besides the obvious Facebook page. Twitter can be helpful in spreading the word of your film using the hashtag and mention features. Don’t forget about Google+ to help increase your visibility in Google!

3. You have the ability to post regularly to keep your fans engaged with behind the scenes shots, the film’s progress, information about the actors, release dates, movie poster images and more. Multimedia posts are one of the most shared posts on social media platforms, and an Orlando video production can definitely benefit from this aspect.

4. The fact that social media is nearly instant and always on the go thanks to mobile phones, people will know what’s going on almost as soon as you post it. The speed to market your film with social media is one of the biggest benefits of sites like Facebook. Your posts can also be shared with just the click of a button!

NG Production Films is an Orlando video production company that specializes in creating nearly any type of video production, from short films to commercials. To learn more about how our video production services can benefit you, call us at 877-203-2895 and schedule your free consultation. 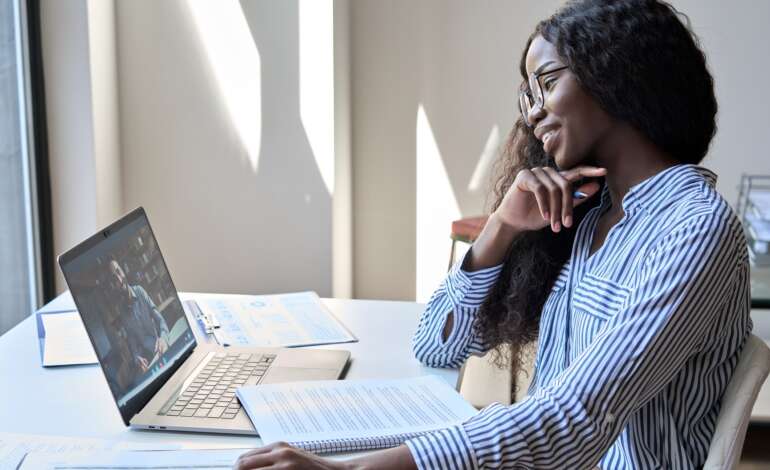