Interviews, whether on a casual late night show or a prime time news special, give us an insightful chance to see important people in a different light.  If it wasn’t for interviews we probably wouldn’t know that Iggy Pop thought Johnny Rotten was a musical genius or that Charlie Sheen in fact has tiger blood.  When finding a video production company in Orlando to film your interview, consider one that has experience capturing the impromptu responses and heated debates.

Bringing celebrities, politicians, and athletes down from their ivory tower and leveling with the common folk is the magical thing about interviews.  Even interviewing those involved in your community or in the local government can give people an opportunity to see first-hand what’s happening in their own backyard.  Interviews give an opportunity to facilitate and invoke emotion, inquiry, and intrigue within a person of interest.  Depending on the interview, a wide range of dynamic questions can bring to light a new facet of a person we never knew existed.

When conducting an interview, the most important part is asking the most effective questions.  Interviews can’t go on forever because the person being interviewed and the viewers will begin to lose interest, so selecting the best possible questions is essential. It is also important to be in a setting where everyone is relaxed and comfortable so the continuity of the interview runs smoothly.  Switching up the questions can keep the interview engaging-For example:

If you’re looking for a company that will make your next interview unforgettable, NG Production Films of Orlando is your best option. Contact us today at 877-203-2895. 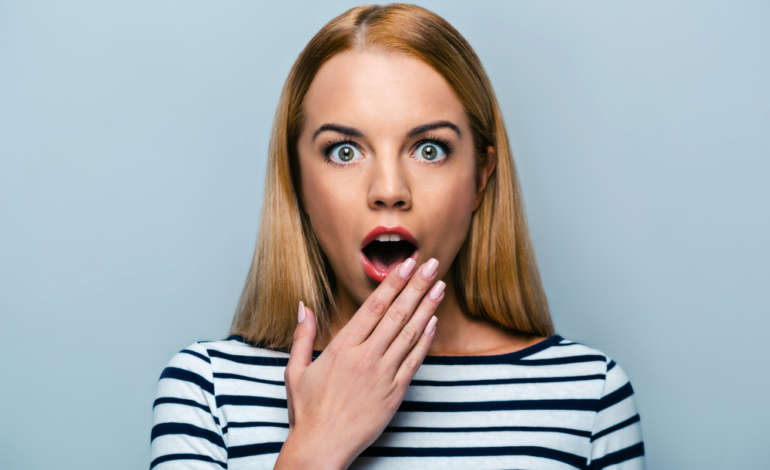 “Look at That!” How to Tastefully Use Shock Value in Your Video Production 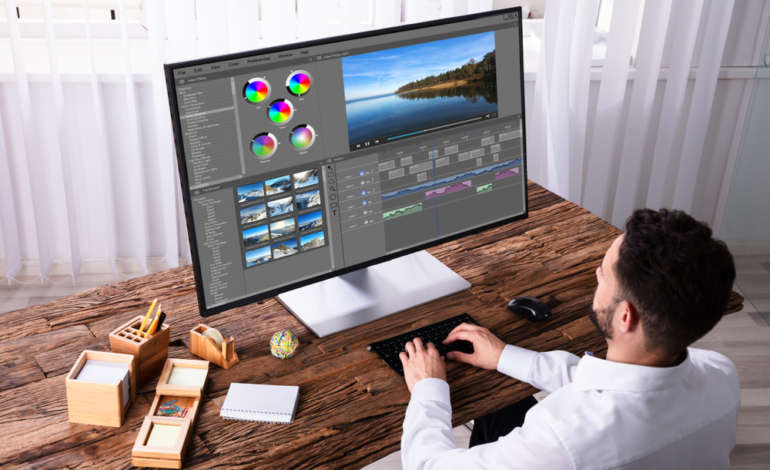