We’ve all gone through some sort of corporate video training.  When we were teenagers and had that first big box or fast food restaurant job, we sat through films about ever-smiling employees providing stellar customer service and managers that patted them on the back with an astounding “Great Job!”.  It was hard not to become begrudging when the first day on the job was centered around overwhelming seniority issues and new kid on the block ridicule.  Nevertheless, the purpose of these videos was to excite, engage, stimulate, and encourage new employees.  You can make your own unique video to convey this message without loading it with sappy acting and CGI, cartoonish characters emphasizing workplace safety.

You want the corporate training video to be straight-forward, informative, and motivating.  A good corporate video production company will be able to work with you to establish this direction.  The video doesn’t have to be boring at all.  Good talent can bring the video to a whole new level by using personality and charisma.  A message from the President, Vice President, CFO (nearly anyone) can give new employees a sense of personable and genuine welcome, and give them a glimpse of the good-natured, friendly people they’ll be working alongside, not working underneath.

Being able to create an environment where the employee identifies with the company quickly is going to be helpful.  Corporate training videos are educational, but also a way for the company to reach out to the new employee and communicate how important they’re going to be for the team.  On another note, a well-produced, well-executed corporate training video is going to give companies a modern, contemporary stance on technology.  What incoming employee is going to want to watch a training video on VHS with tracking and claim their new company is “up with the times”?

Finding an Orlando Video Production company to professionally develop your next Orlando corporate training video is completely viable.  We are fully capable of making it one that your employees will want to watch over and over again. Contact NGProduction Films today at 877-203-2895. 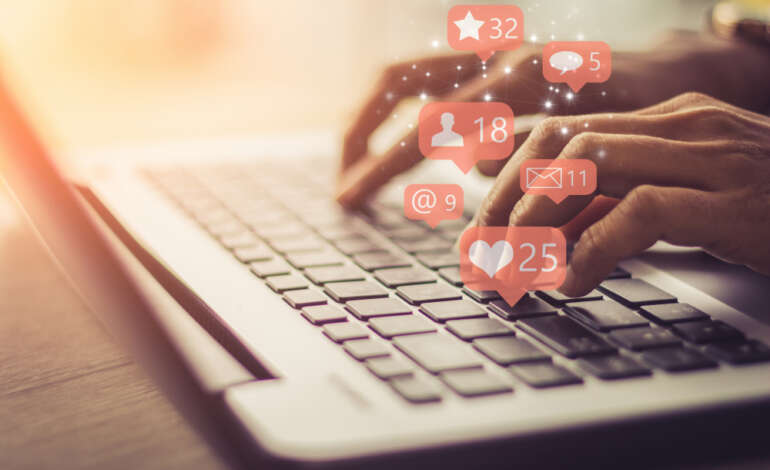 12 Essential Qualities Your Actors Should Have, Part 2 of 2