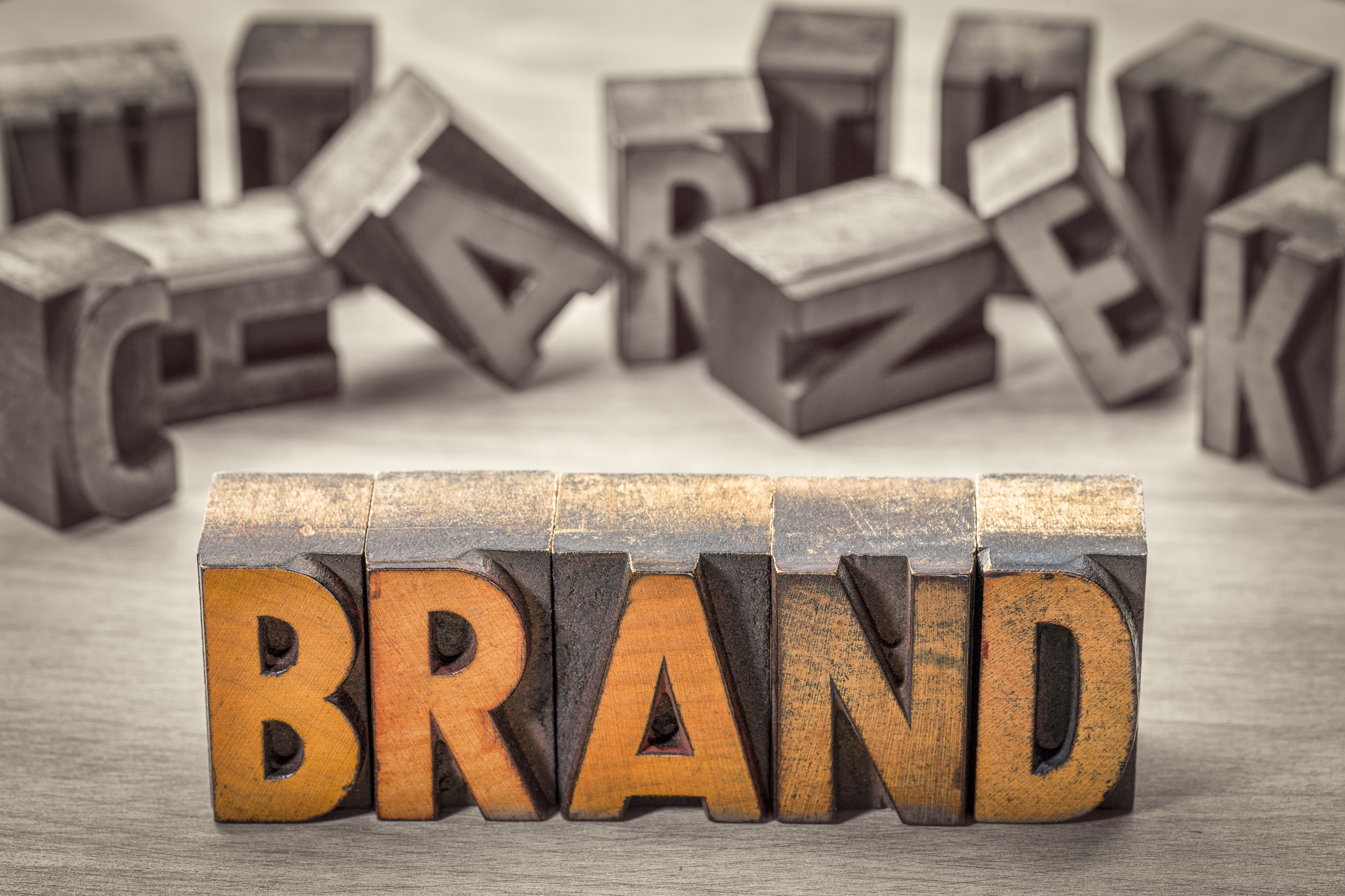 After spending time, money, and effort building up a professional reputation, it can be hard to try and start over.

Even if a rebranding has been successful in terms of the makeover that is done to a company’s logo, slogan, and imagery, creating content is another matter.

Orlando video production projects can be great tools for helping rebranded companies affirm their new identity in the mind of viewers and ensure those viewers know what they have to offer them.

Address the Change in the First Few Content Pieces

In the first video (or even the first two or three) following a rebranding, it is important to make sure the audience knows the brand change has taken place – if the company wants this fact to be emphasized.

If the name of the company was changed and the company wishes to make that known, a simple quick mention at the start will suffice. Say “(Company Name) here, formerly known as (Former Company Name)” – this simple intro gives them the information they need to know without making the change the focal point of the presentation.

In this case, opening the video talking about the product, service, or topic in question is much better – and keeping the new brand’s elements in the mix will ensure viewers don’t relate it to the old one.

Don’t Forget the Potential to Sell Even After a Rebranding

After a company rebrands, they may feel they need to re-establish themselves more than they actually need to before they can start generating sales.

Remember that 64% of consumers make a purchase after they view a branded social video. So when a video is posted to a social profile after a rebranding, it has just as much potential as the old content did. The newer video may have even more potential, especially if the new brand is better suited to generate sales thanks to a more cohesive approach or simply a fresher presentation.

There’s no need to dedicate an entire video to talking about the rebranding unless the company decides that is the best idea. After putting all the elements in place to change the brand, a company can jump right back into selling.

There’s no easier way to pump out great video content after a rebranding than with the help of an expert. A skilled Orlando video production company can help with writing, recording, promotion, and more.

How to Help Set the Scene for Your Indoor Interview 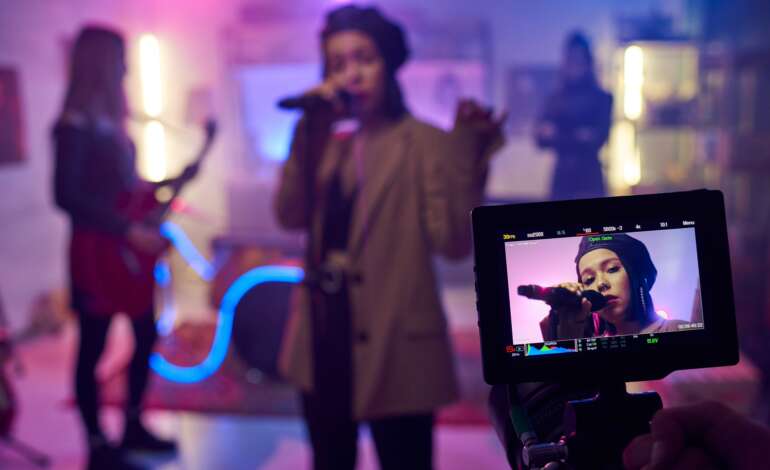 What Makes Video Production for Music Videos Different from Other Projects