There are two basic ways to make your video production:

Traditionally, films were shot using the one-camera technique. With this technique, one camera is placed in multiple locations and the scene is then repeated multiple times to capture each angle on camera. For a movie, several months are spent shooting the footage and then it is edited, which can take several months as well. Shorter video productions such as a two minute news segment, could be shot and edited in one day, but it would take the entire day.

Using multiple cameras is the more standard technique for today’s video production films and television segments. Multiple cameras capture the action simultaneously, and the show can even be edited live with a device called a video switcher. Talk shows such as Ellen, Oprah, and Jay Leno are all done this way.

No matter which camera technique you use for your Orlando video production, both techniques have their advantages and disadvantages. Using one-camera is slower and more expensive to produce, but allows for more creativity. Using multiple cameras is easier, quicker and cheaper to produce. If you need assistance or advice for your next video production, contact NG Production Films at 877-203-2895!

The Value of a Voiceover 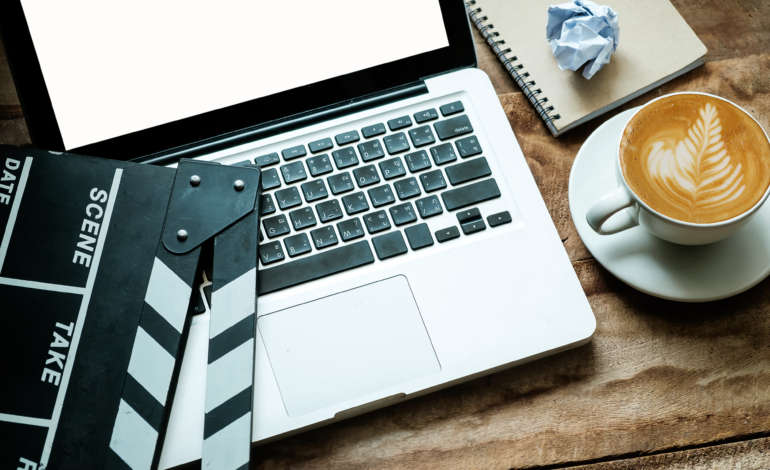 3 Editing Techniques You Should Avoid in Your Video Production