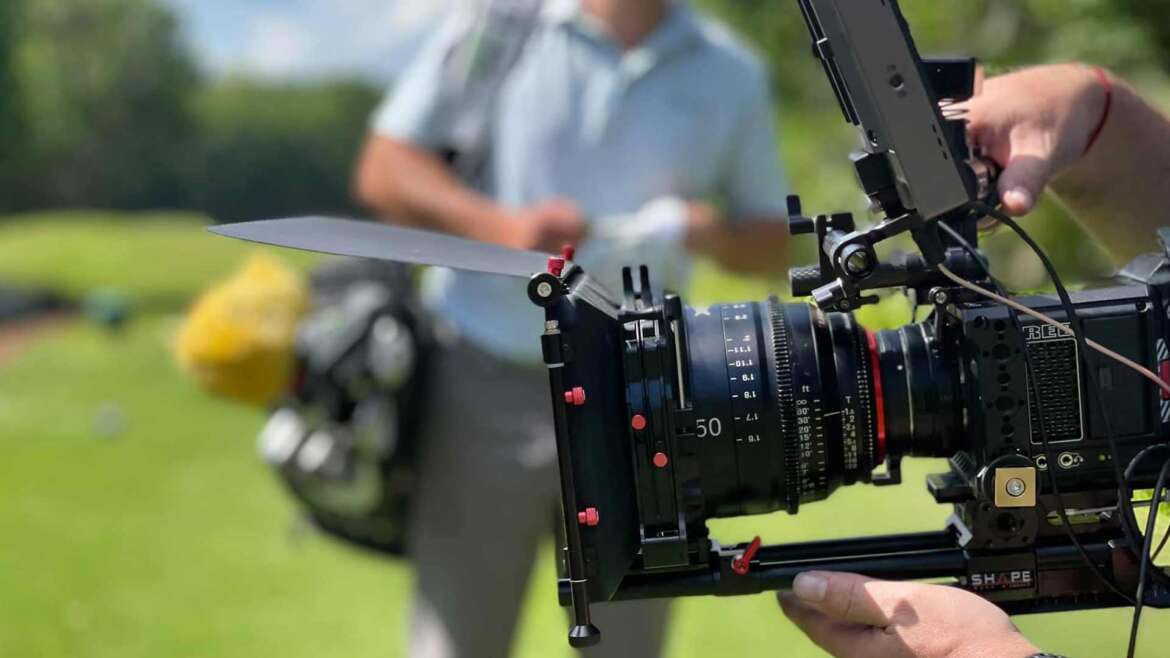 At NG Production Films of Orlando, we work with you and your team to make your video straightforward, informative and motivating. We will help bring amazing talent into the video that will give it a whole new level of personality and charisma. Our producers and crew can create an environment where your viewers will be immersed into your corporations brand by means of your online and television video. 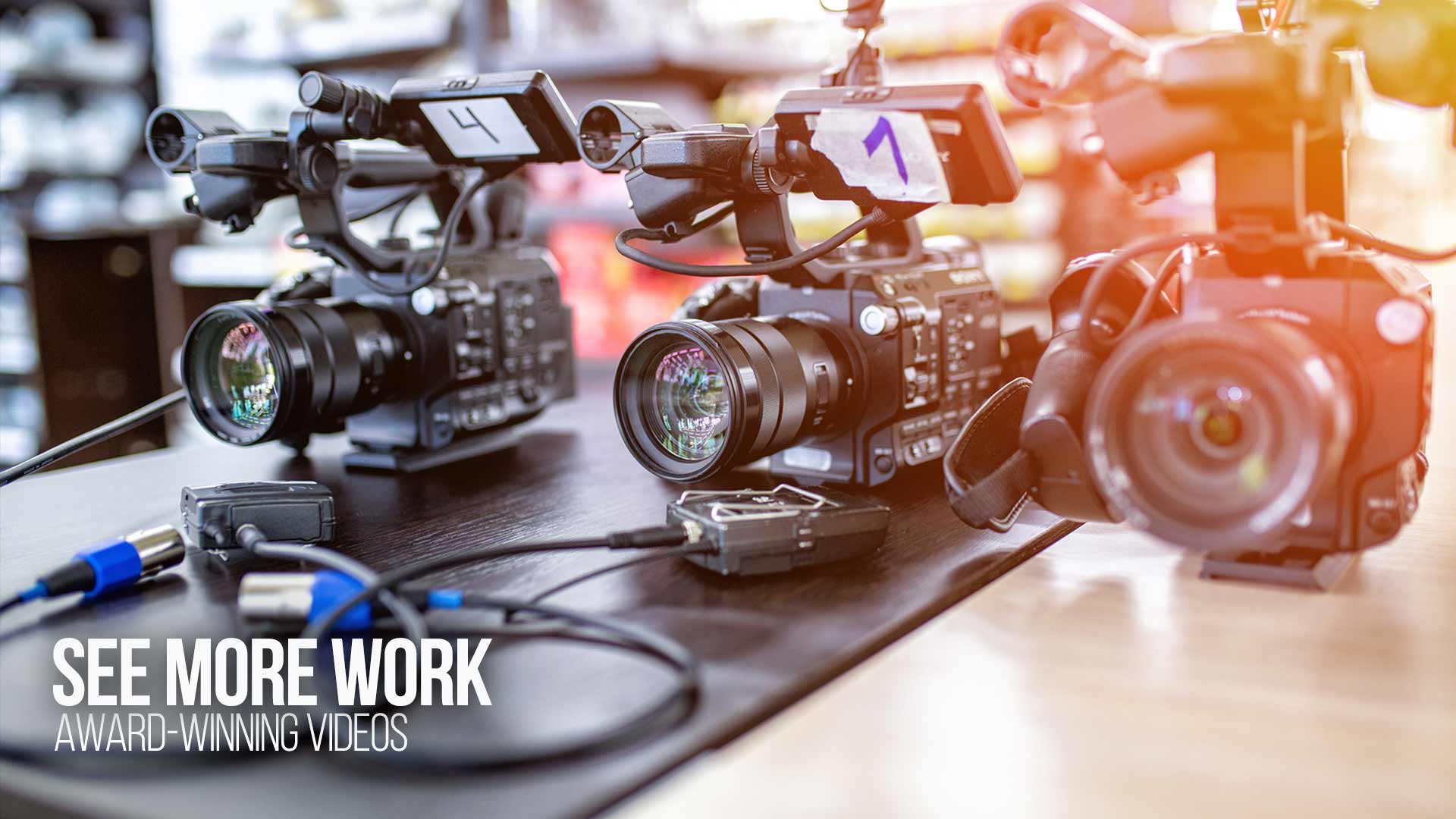 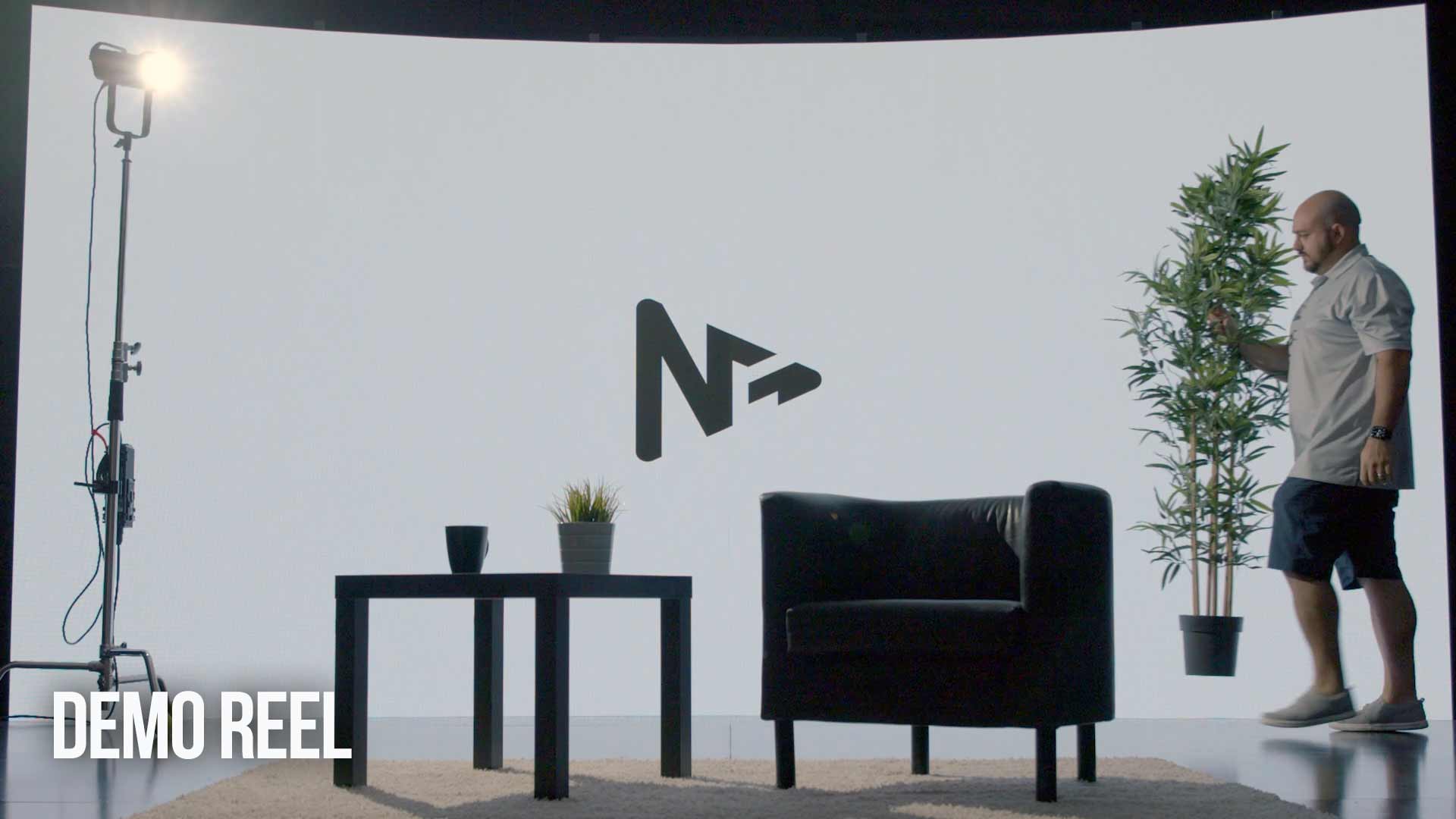 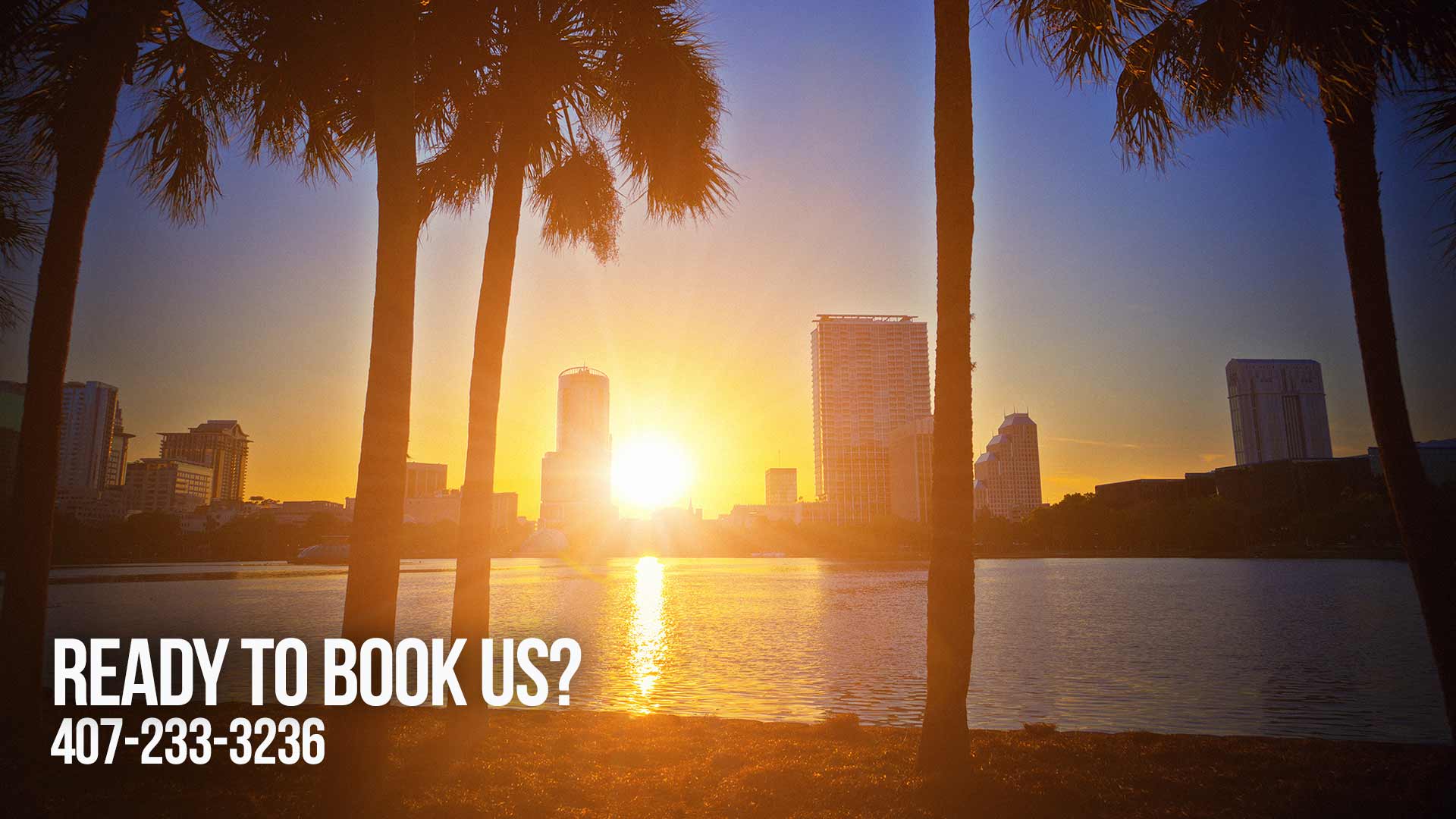 Signup to Receive Our Newsletter